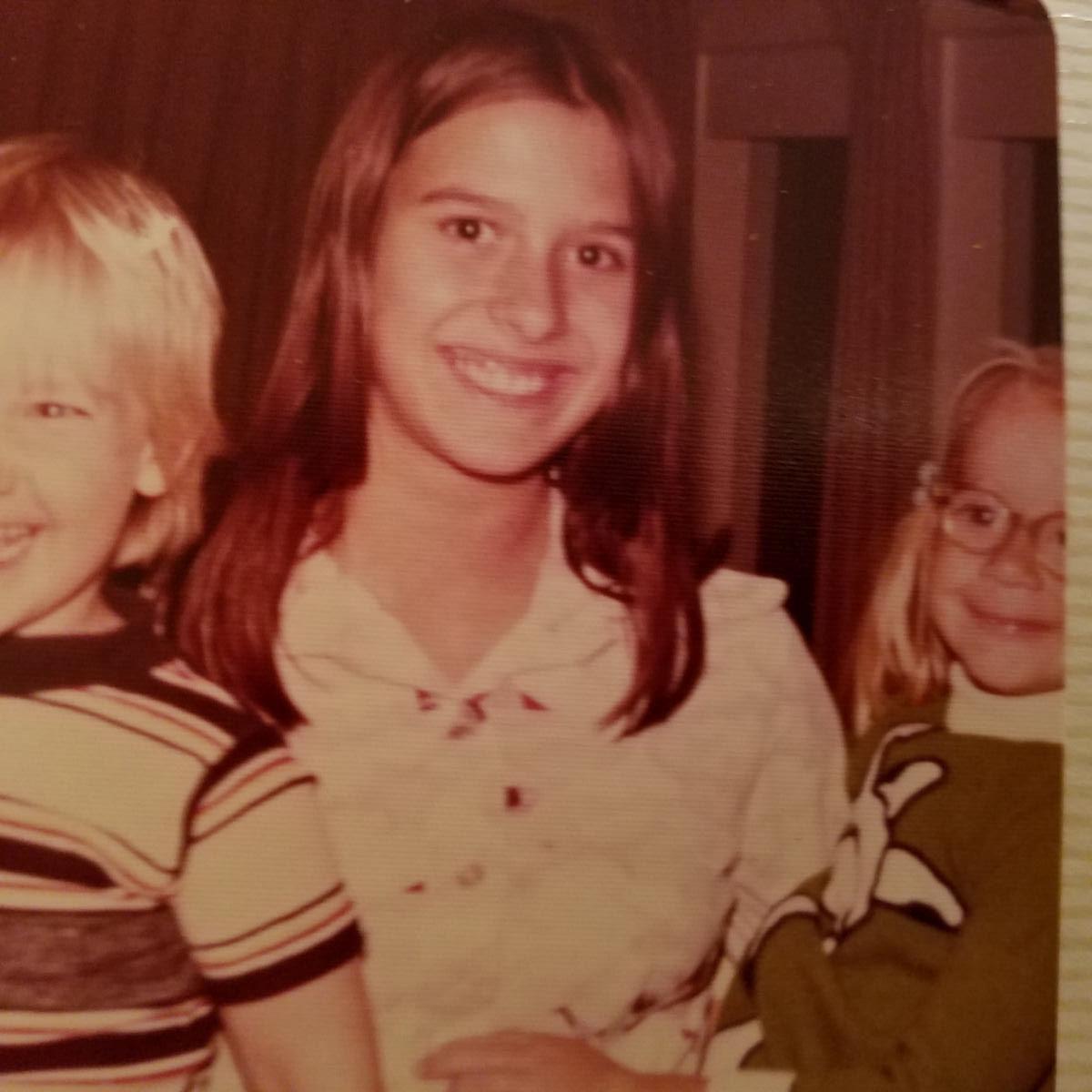 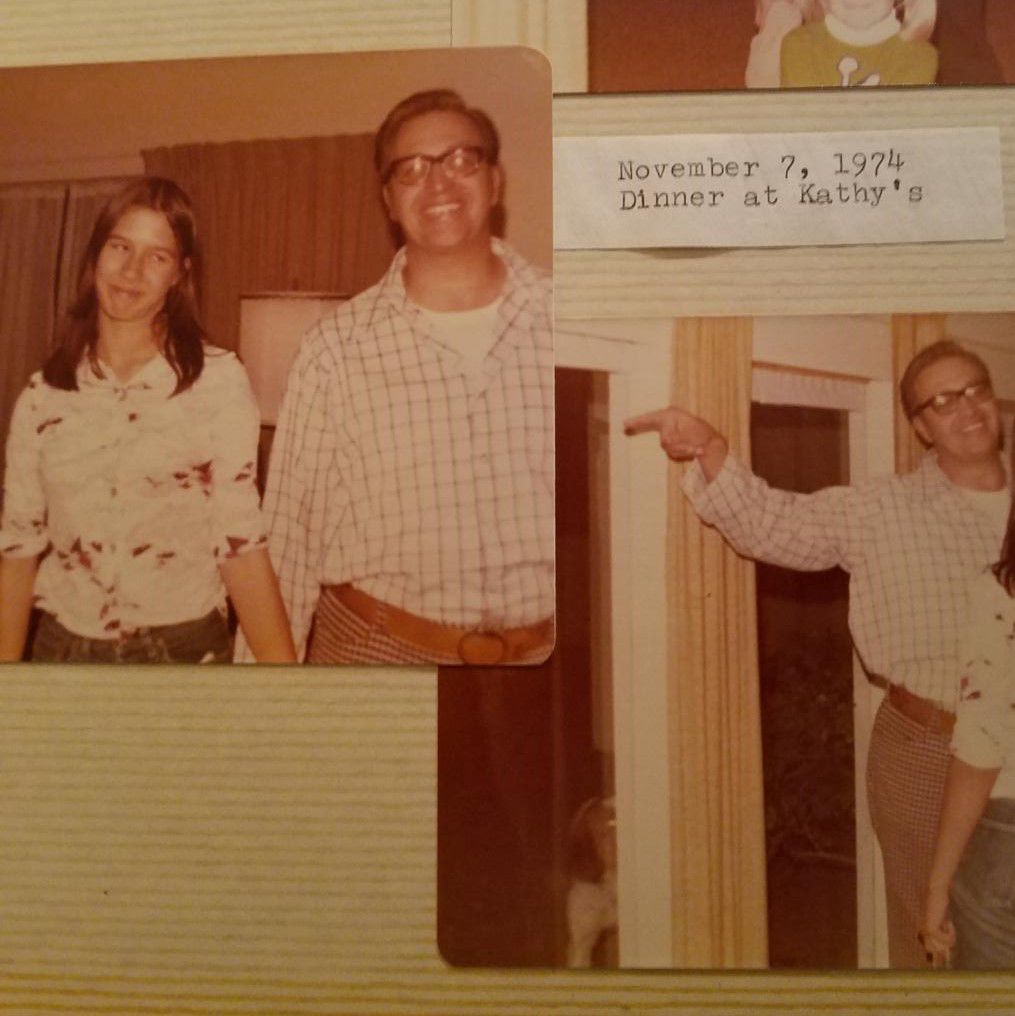 An undated photo of Sandra Renee “Sandy” Morden and her father. 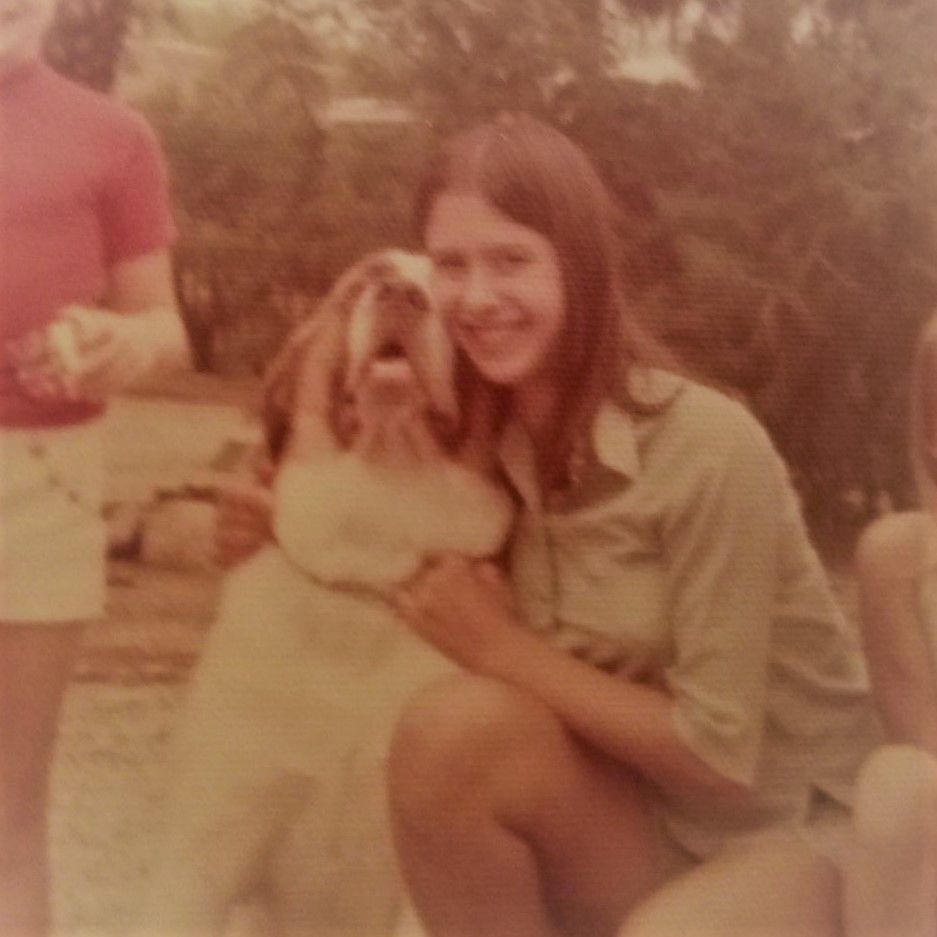 The department is seeking more information about the suspected person discovered and her family.

The sheriff’s office is seeking information regarding Sandra Renee “Sandy” Morden and her parents, Andrew Bain “Andy” Morden and Kathryn Irene “Irene” Morden. The department has determined that remains discovered along Fly Creek near Amboy in 1980 were that of Sandy Morden, a girl who through investigations by the department they believe went missing in the 1970s.

At the time of the discovery of the remains, the department believed the case to be a homicide. Over the years, attempts to gather more information on the remains, referred to as the Fly Creek Jane Doe before an identification could be made, proved unsuccessful until 2019, when thanks to genetic genealogical data and a process called DNA phenotyping led to the breakthrough, according to the sheriff’s office. The department enlisted the help of Parabon NanoLabs, a Virginia-based DNA technology company, to perform both types of research.

A combination of the phenotyping process, which used DNA to provide the potential appearance of the individual whose remains were found, and genetic genealogy, which used DNA analysis combined with traditional genealogical research, led to the creation of a genetic profile that was compared to public databases used by law enforcement in investigations, the announcement explained.

Sheriff’s detectives eventually found one family member who told them that Sandy Morden had been missing since the 1970s, providing family history, photographs and a DNZ sample which confirmed the relationship between the Mordens and the Fly Creek Jane Doe.

Now the sheriff’s office is looking to hear from friends, acquaintances, neighbors, coworkers and classmates of Andy, Irene and Sandy Morden, especially those who interacted with the family after 1970. The department provided a brief biography of the family to help spur on the search.

Those with any information are urged to contact Clark County Sheriff’s Detective Lindsay Schultz at lindsay.schultz@clark.wa.gov or (360) 397-2036. 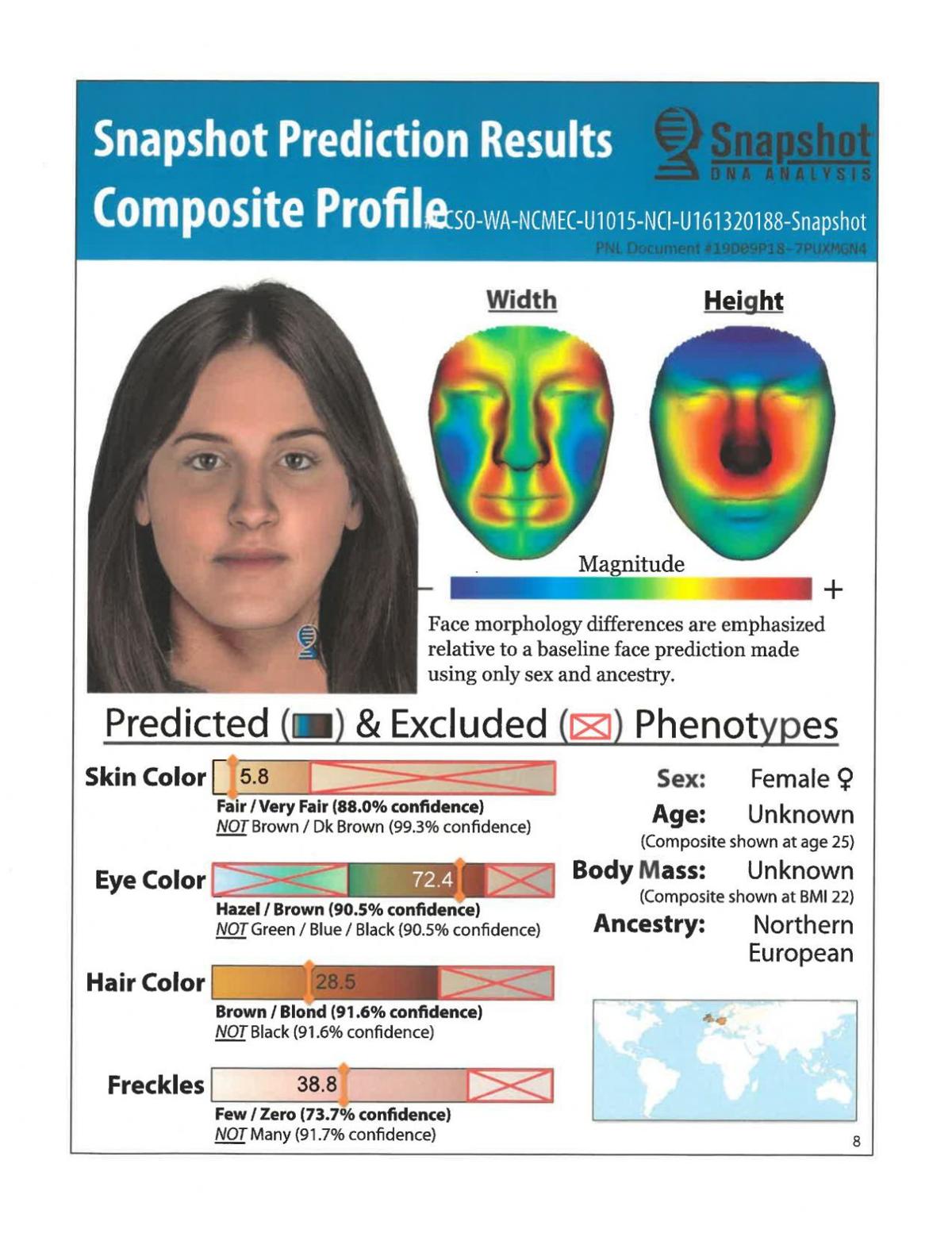 Sandy Morden’s case was not the first local one to see a breakthrough in 2019 with help from Parabon NanoLabs. The company’s services led for the identification of Richard Knapp as a suspect in the murder of Audrey Hoellein, a 24-year-old cold case, earlier this year, according to an announcement by the Vancouver Police Department at the time of Knapp’s arrest. He is currently expected to go on trial in July 2020 according to the state court database.

About the Morden family

The Mordens were originally from the San Francisco Bay area. Andy Morden was a Marine Corps veteran of the Korean War era and worked in the maritime trades on tugboats involved in the pulp, paper and logging industry on the Willamette and Columbia Rivers.