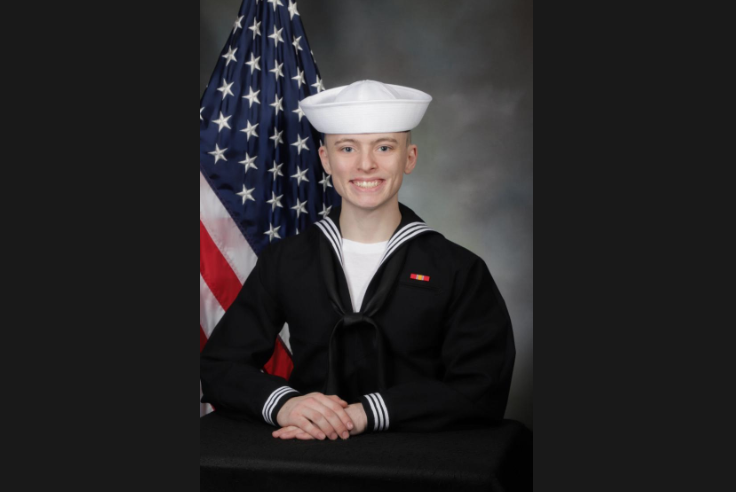 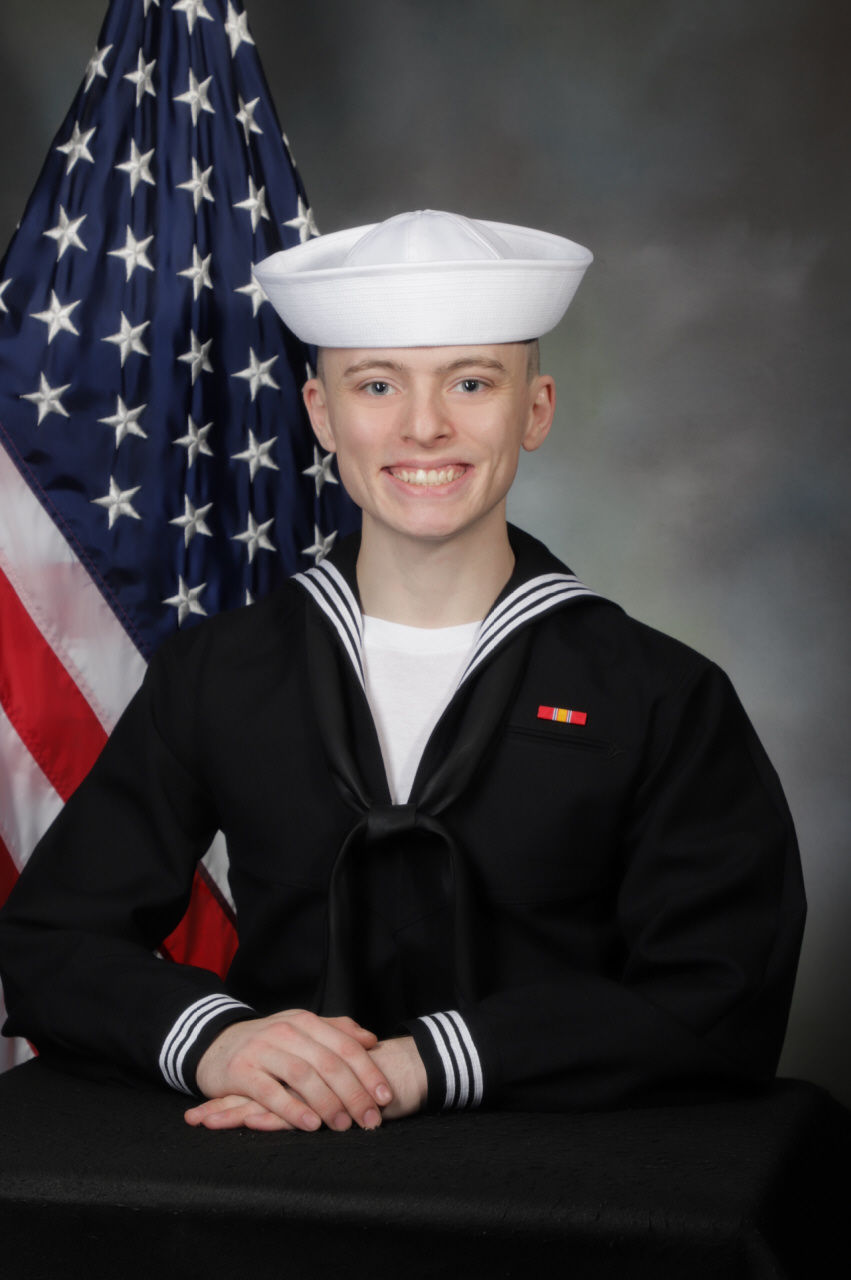 Seaman Recruit Sidney Bodin, a native of Battle Ground, Washington, graduated as top Sailor from Recruit Training Command, Division 060, earning the Military Excellence Award (MEA) on Jan. 31. Winning the MEA reinforces Bodin’s commitment to the high standards he set for himself.  “When I first signed my contract to join the Navy, I started preparing myself to be the best version of myself, because I knew that I was joining an organization where excellence is not just expected, but required,” Bodin said in a news release. “My Recruit Division Commanders asked my division if they thought I deserved to be No. 1 in our training group. When I saw that every recruit had their hand raised, I knew that the hard work and effort that I had put into helping my fellow shipmates had truly made a difference.