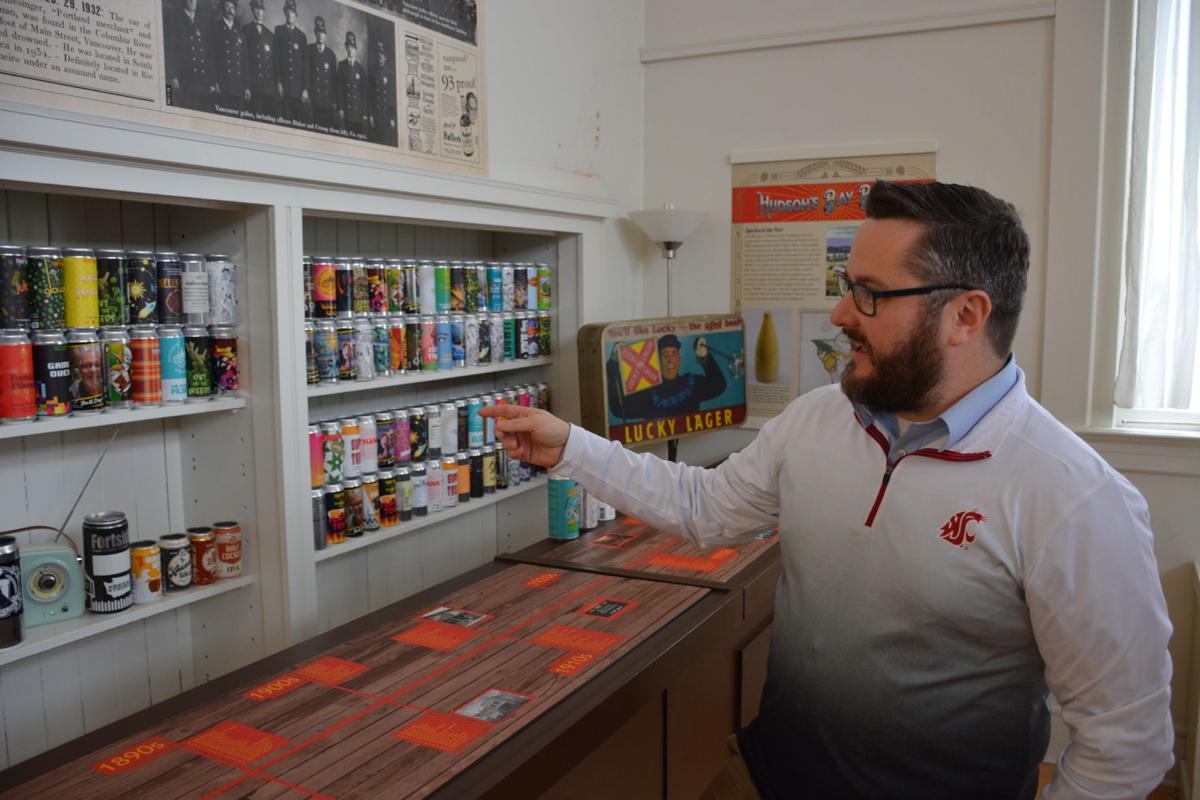 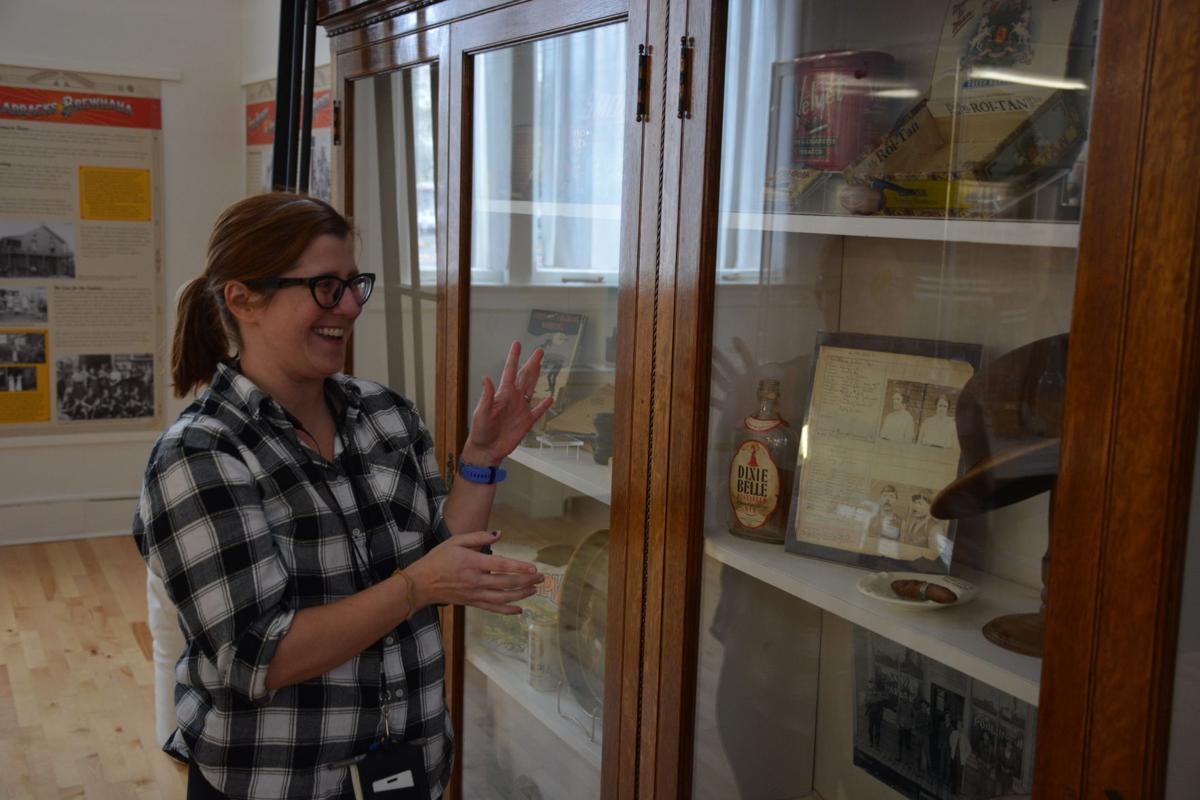 Many of the panels of information in the new exhibit were put together by Gretchen Hoyt. Some of her favorite parts of the exhibit include the history of alcohol in the Vancouver Barracks. 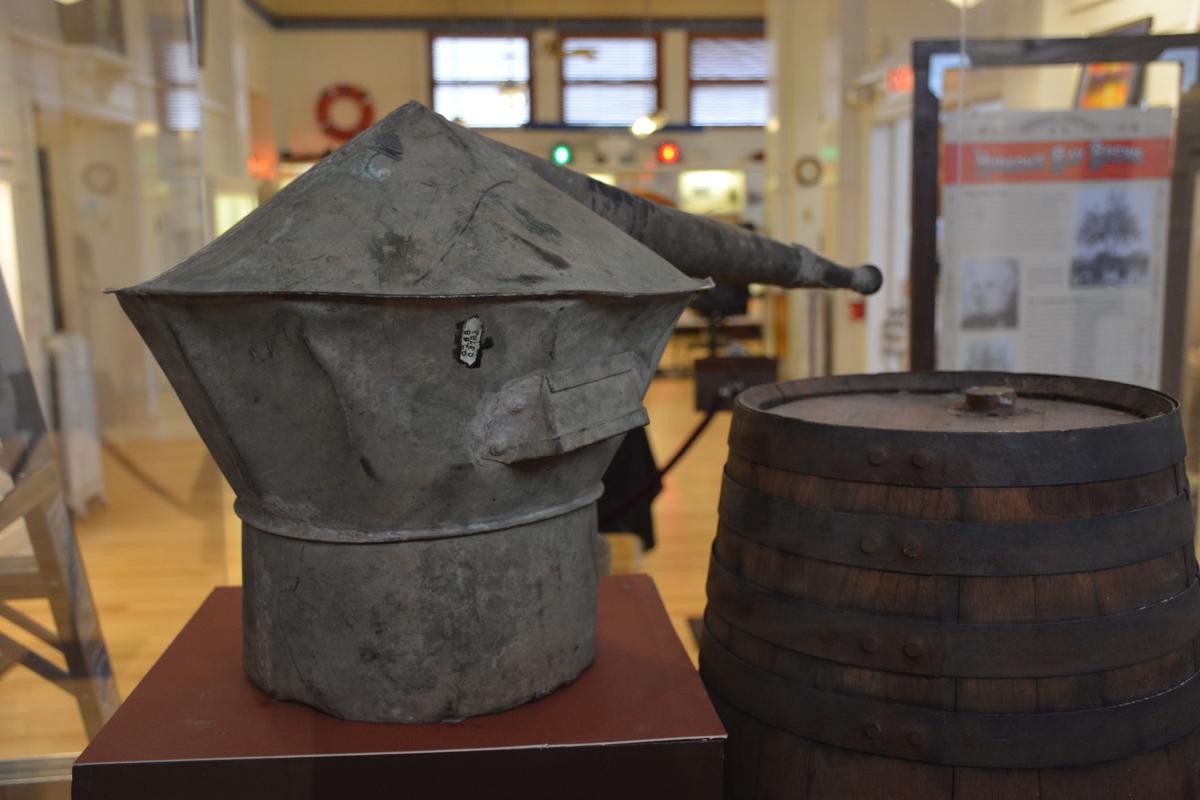 This still was found under a porch in the Rosemere Neighborhood of Vancouver. It dates back to the age of prohibition. 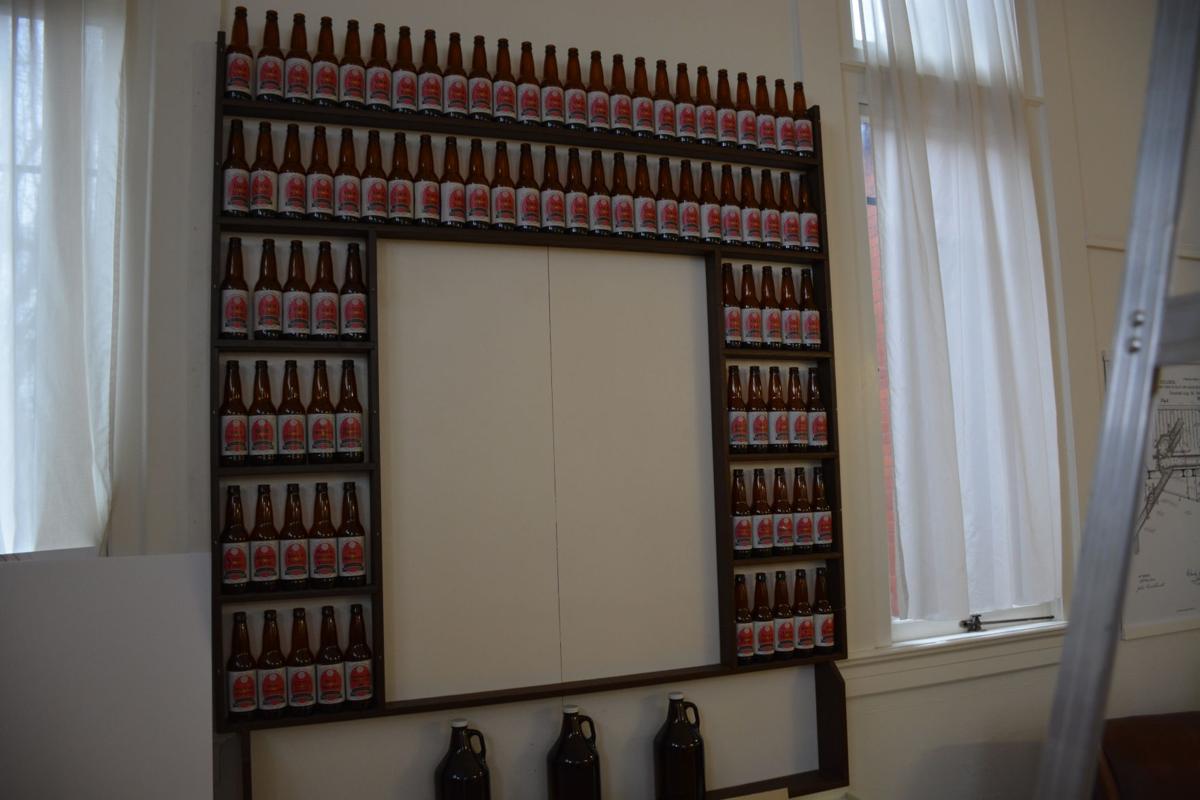 Supporters of the museum “purchase” beer bottles to line a wall in the exhibit. The bottles are available until there’s “99 Bottles of Beer on the Wall.” 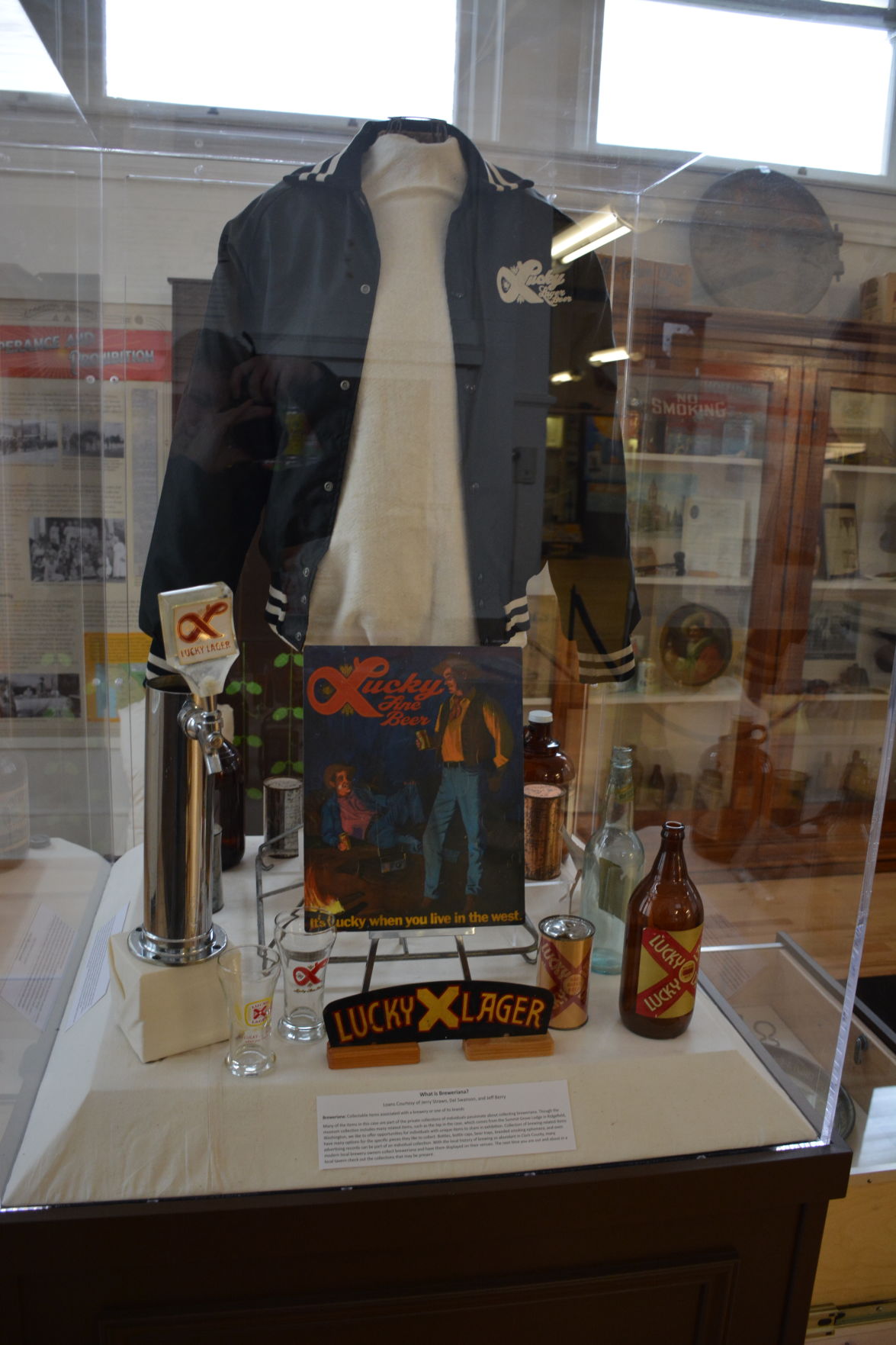 One portion of the exhibit is host to Lucky Lager memorabilia. Started in 1934, Lucky Lager was a prominent West Coast brewery that reached Vancouver in the 1950s.

On Jan. 17, 1920, Clark County, along with the rest of the United States, went “dry” as prohibition began in America. Exactly 100 years later, the Clark County Historical Museum (CCHM) has opened its newest exhibit, “History A Brewin.”

“We were looking at prominent or important commemorative dates and anniversaries and we realized that the startup of prohibition began in 1920. So, the county went dry on January 17, 1920,”  Clark County Historical Society and Museum Executive Director Bradley Richardson said. “Now, that’s the date of the open. We were very lucky that 100 years ago, they planned it on a Friday.”

The exhibit starts in 1826 as the first crop of barley was planted in the Clark County area.

After a short review of history, the story continues on from the Vancouver Barracks and takes readers through the early brewers of Vancouver and the Pacific Northwest such as Lucky Lager and Henry Weinhard.

“We got some fun memorabilia and we were luckily able to find pictures of many of these places,” Richardson said as he showed off some Lucky Lager memorabilia and prohibition-era bottles on display in the exhibit.

“This is a cap from a still and it was found in the Rosemere Neighborhood underneath a porch,” he said. “It’s a real cap from a real still that was used to make illegal liquor in Clark County.”

Along with the historic still, one wall of the exhibit is filled with colorful beer cans from current local breweries.

“I love it,” Richardson said about the makeshift bar, “because it brings that connection together of showing this history and then showing all these contemporary brewers.”

Along with donating cans, local brewers have also helped with much of the exhibit memorabilia and history.

“Bryan Shaw up at Trapdoor Brewing donated this jacket for the exhibit after we chatted for a bit about history,” Richardson said, pointing to a Lucky Lager letterman’s jacket.

To help pay for the exhibit, the CCHM put together a “99 Bottles of Beer on the Wall” sponsor wall. Any person, business or organization can pay $100 to sponsor a bottle of beer to go on the wall.

“Once there’s 99 sponsors, we’re done, and they will get to keep the bottle once the exhibit is over,” Richardson said.

The exhibit is scheduled to remain open for a few years and sits alongside two other exhibits in the museum in Vancouver. For more information on past, present and future exhibits, visit www.cchmuseum.org.

Free for active-duty military personnel and their families