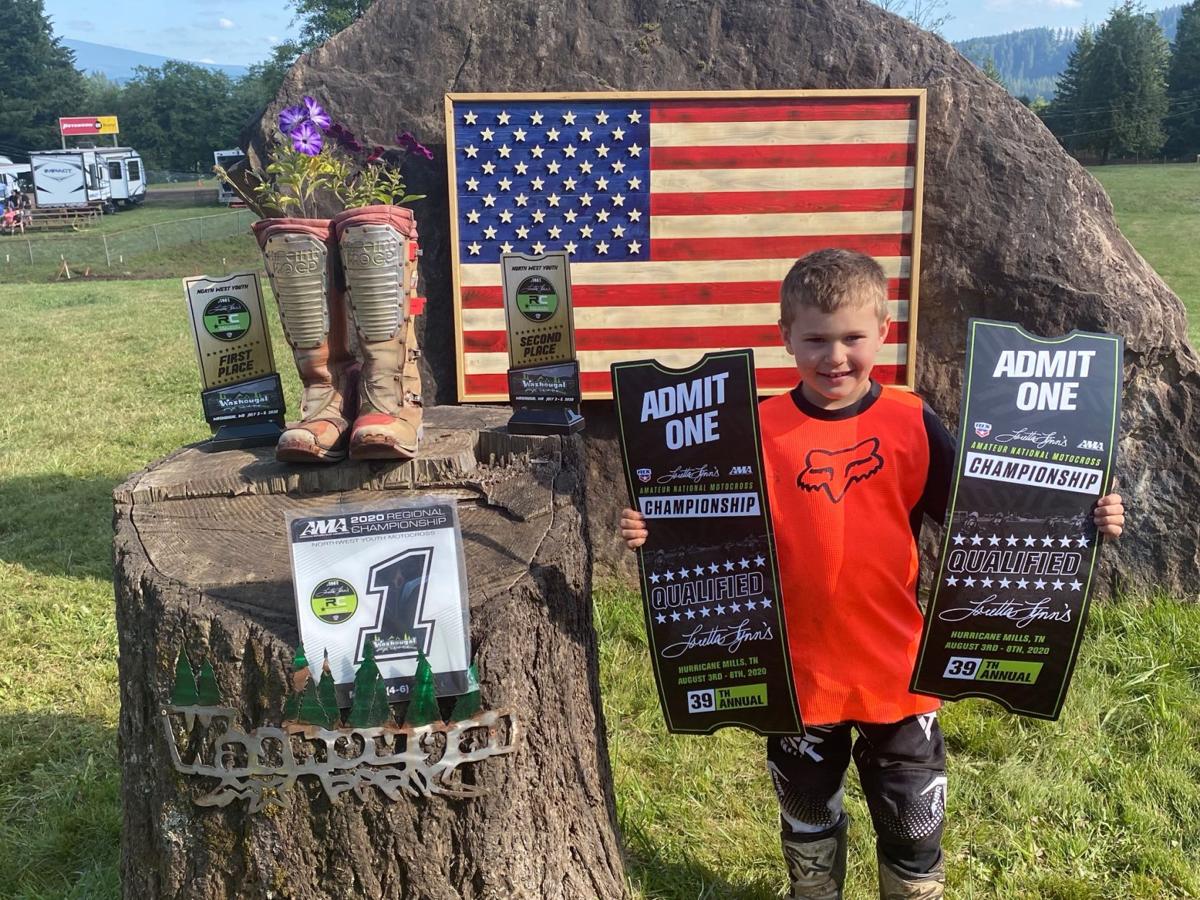 Six-year-old Liam Asselin qualified to race his dirt bike in a national race next month. 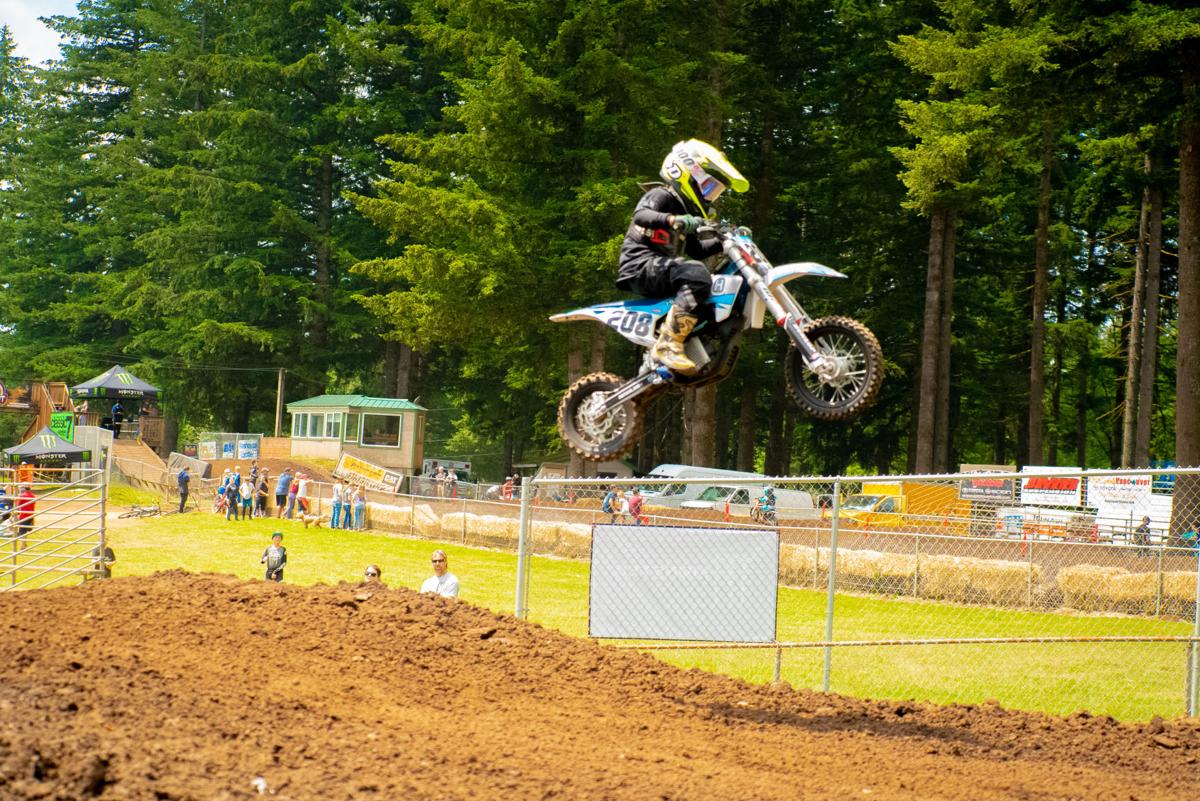 Tearing up the track and going over jumps are some of Liam Asselin’s favorite parts about riding his dirt bike. 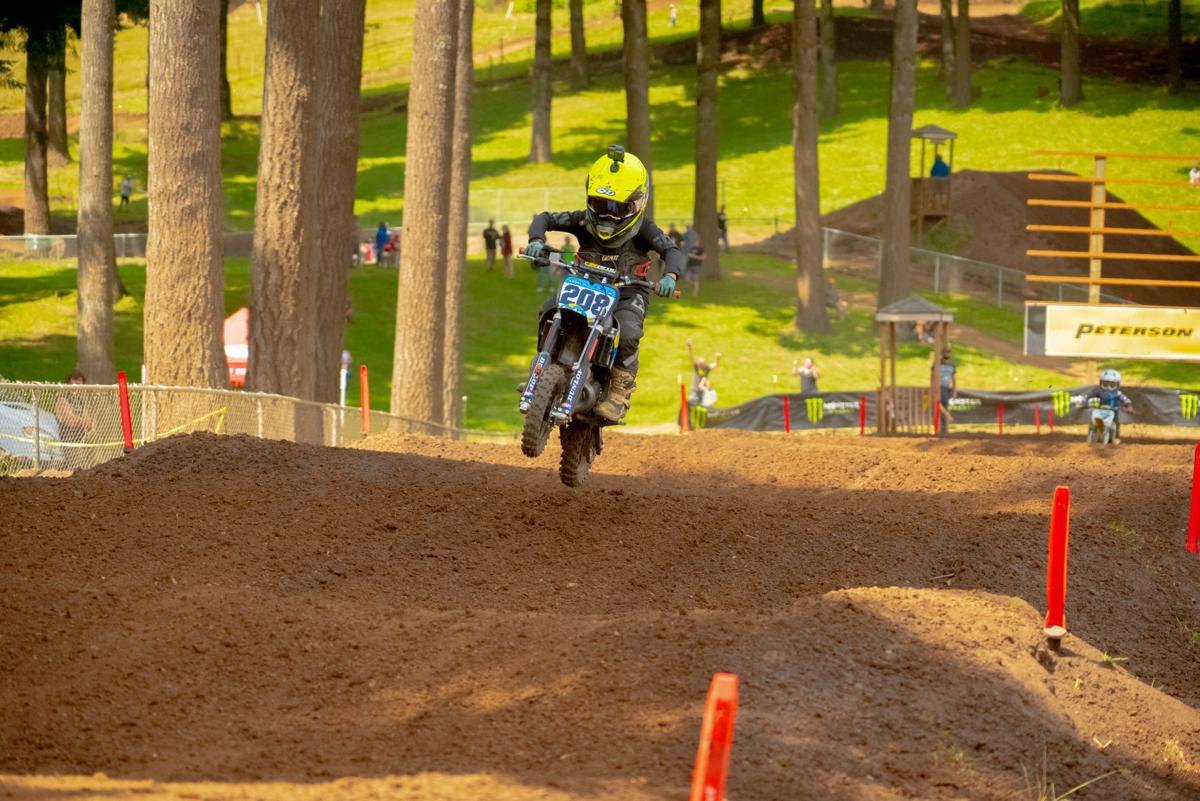 To qualify for the national competition, Liam Asselin had to place fourth or better on his electric and 50cc dirt bikes.

Liam Asselin has spent nearly a quarter of his life on a dirt bike. When he was two years old, his parents got him a small, battery-operated street bike. According to his mother, Jessica Asselin, Liam was a natural, and just two years later, he was racing on a dirt bike.

“My husband wanted to get him into trials riding and I said ‘no that’s lame, let's get him on a track,” Jessica said. “He’s a natural at it and he just loves it.”

Now 6, Liam is one of 42 children nationally who have qualified to compete in the 39th Annual Monster Energy AMA Amateur National Motocross Championship in Hurricane Mills, Tennessee. The national race, which takes place Aug. 3–8, has been a dream and goal of Liams since he first got on the dirt bike.

“I was nervous to go out and race (on the national track),” Liam said, mentioning that his biggest challenge on the track is “trying not to hesitate and win.”

To make it into the national competition, Liam had to place fourth or better in four regional qualifying rounds; two for his electric dirt bike and two for his 50cc gas engine. Regional competitors traveled from all over the west to compete against Liam, who placed first in both of his electric races and first and second in subsequent 50cc races. He’s racing in both the electric and 50cc competitions next month.

“I was super stoked for him (to qualify) because he’s been trying so hard for so long,” Jessica said.

Liam’s racing career hasn’t been without roadblocks. Over his short time riding, Liam has had three surgeries and two broken bones. However, the injuries haven’t stopped Liam from enjoying “the sweet jumps” and riding down the track.

He’s out practicing his racing at least three times a week and has been training with Devin Harriman. Harriman, 23, is a national arenacross competitor and Battle Ground local.

“He’s really put in a lot of work to get to where he’s at,” Jessica said.

According to Jessica, the trip down to Tennessee is set to be a family affair with Liam’s sister and dad coming along to watch him compete. However, going to the competition isn’t cheap and the family has had to take time off work and rent a motorhome to live in during the two-week journey across the United States.

“We have to drive down there to get all his bikes and stuff to the race,” Jessica said, explaining that the entrance fees alone were pretty expensive.

To help offset costs of travel, lodging and competition fees, Jessica has set up a GoFundMe.com page at bit.ly/LiamsRace and is asking for assistance and sponsors to help him achieve his goal of racing on a national track and “tear it up.”

Despite the cost, Jessica said she is “more than excited” to experience the national race with Liam.

“The motocross community is amazing. It’s just like one big family. So to go and meet more motocross families and take in the whole event, we’re just so excited,” Jessica explained. “We’re also just so stoked for him. Not many kids get this opportunity.”