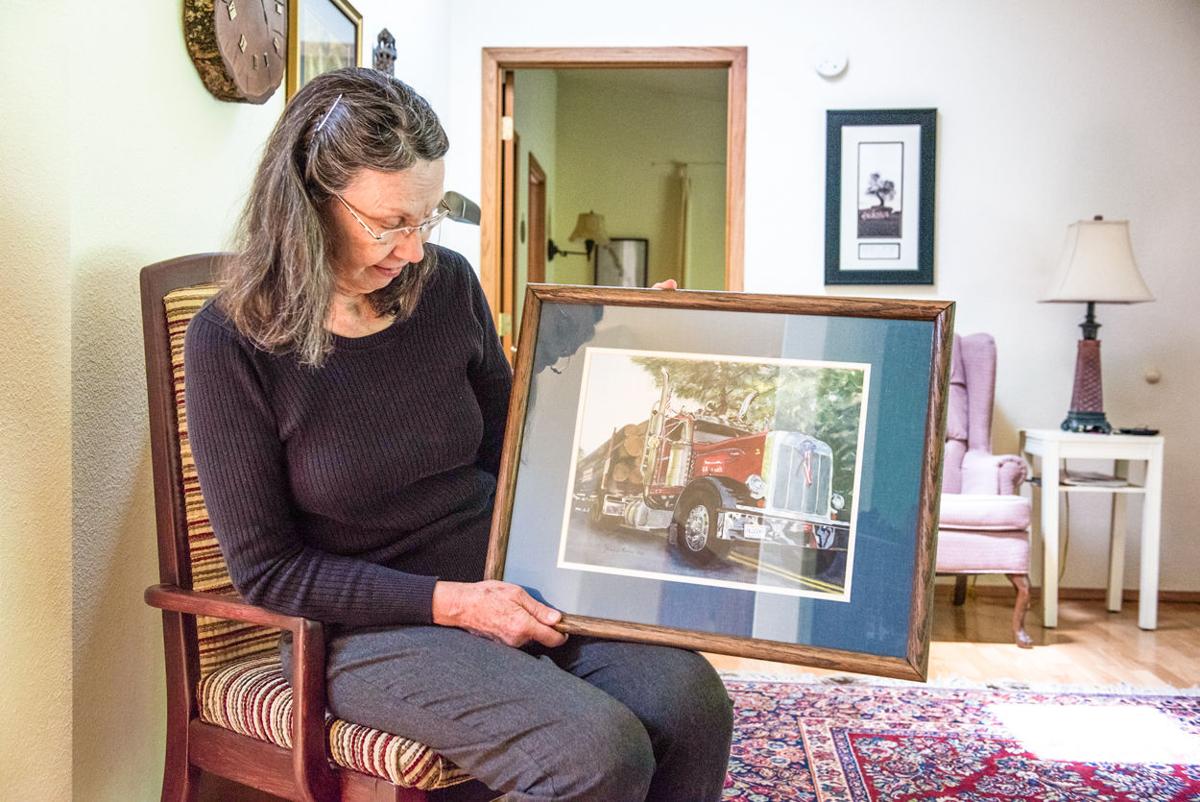 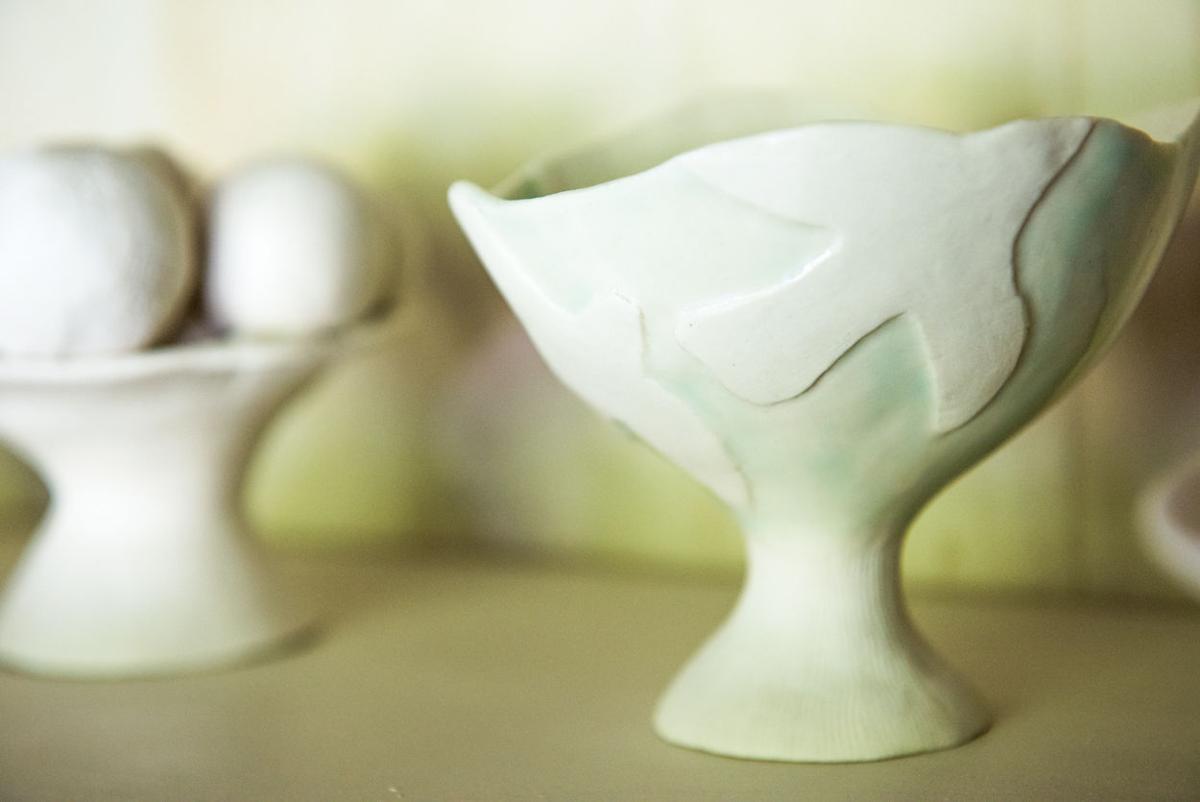 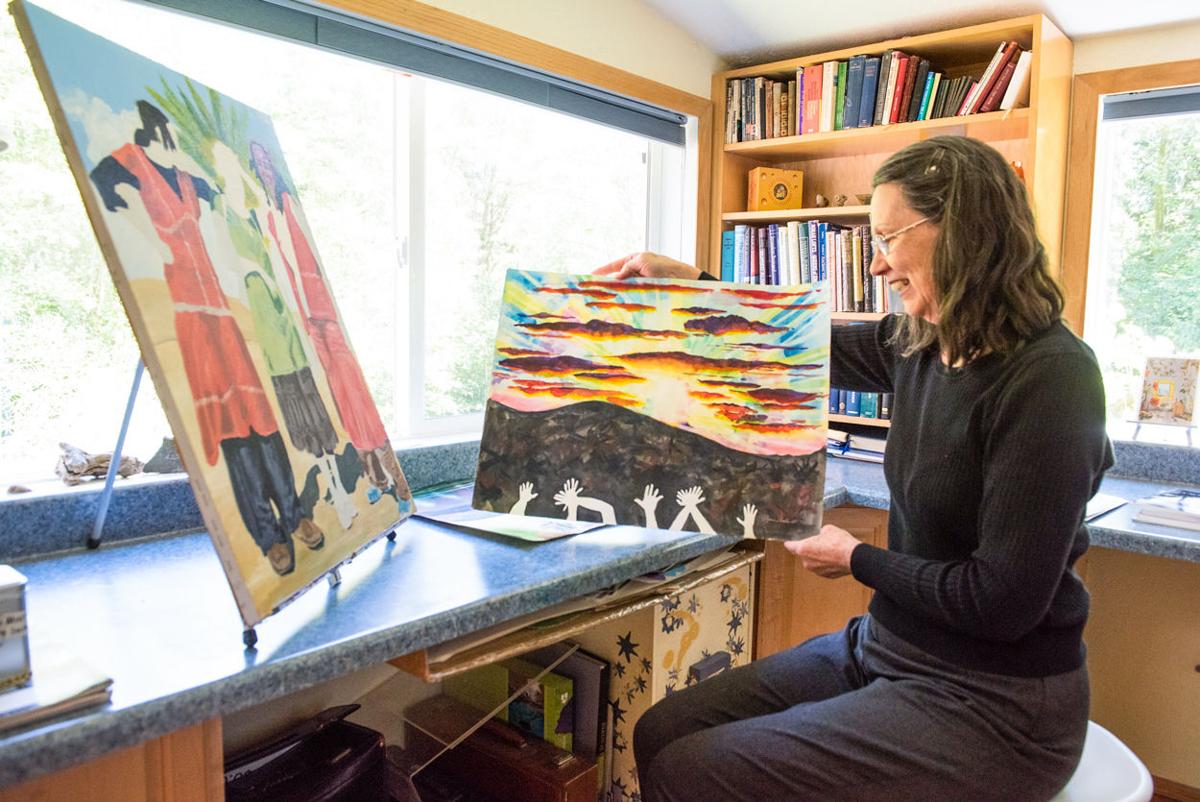 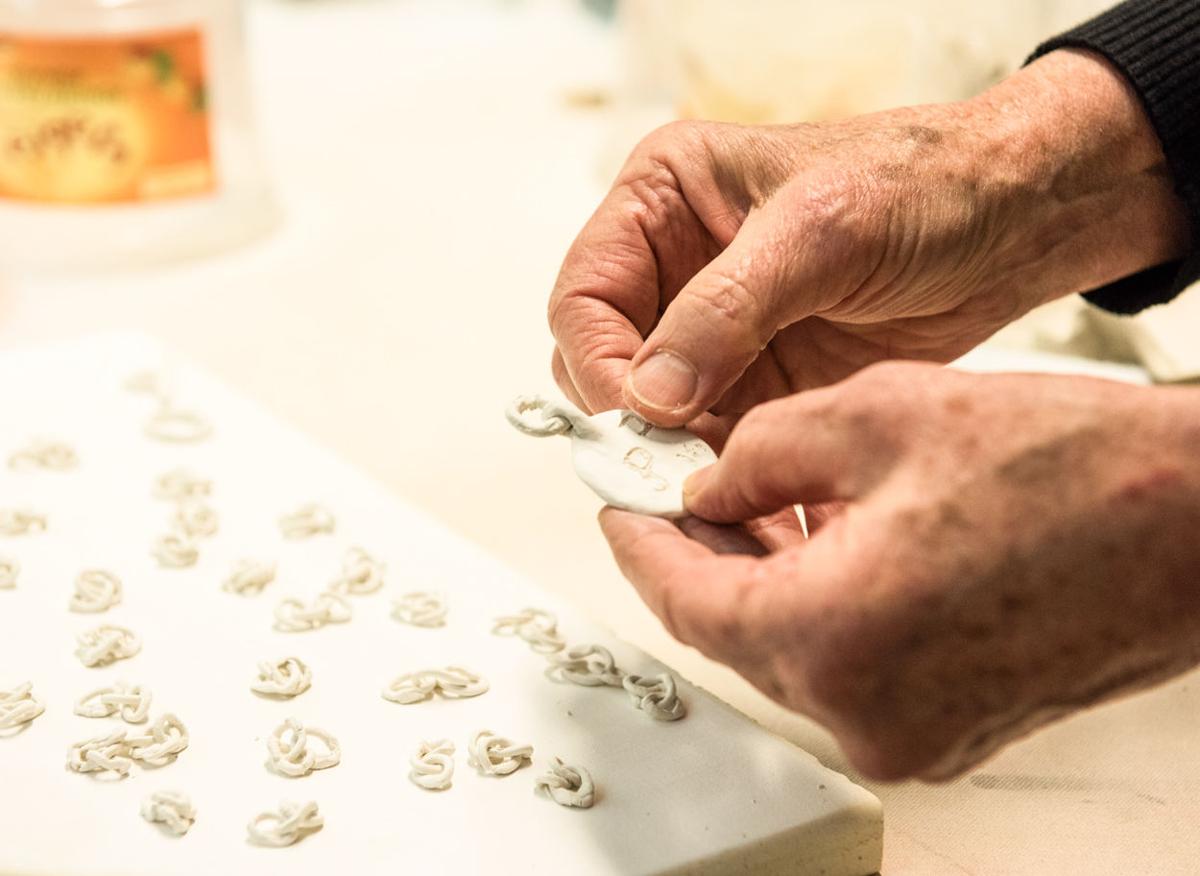 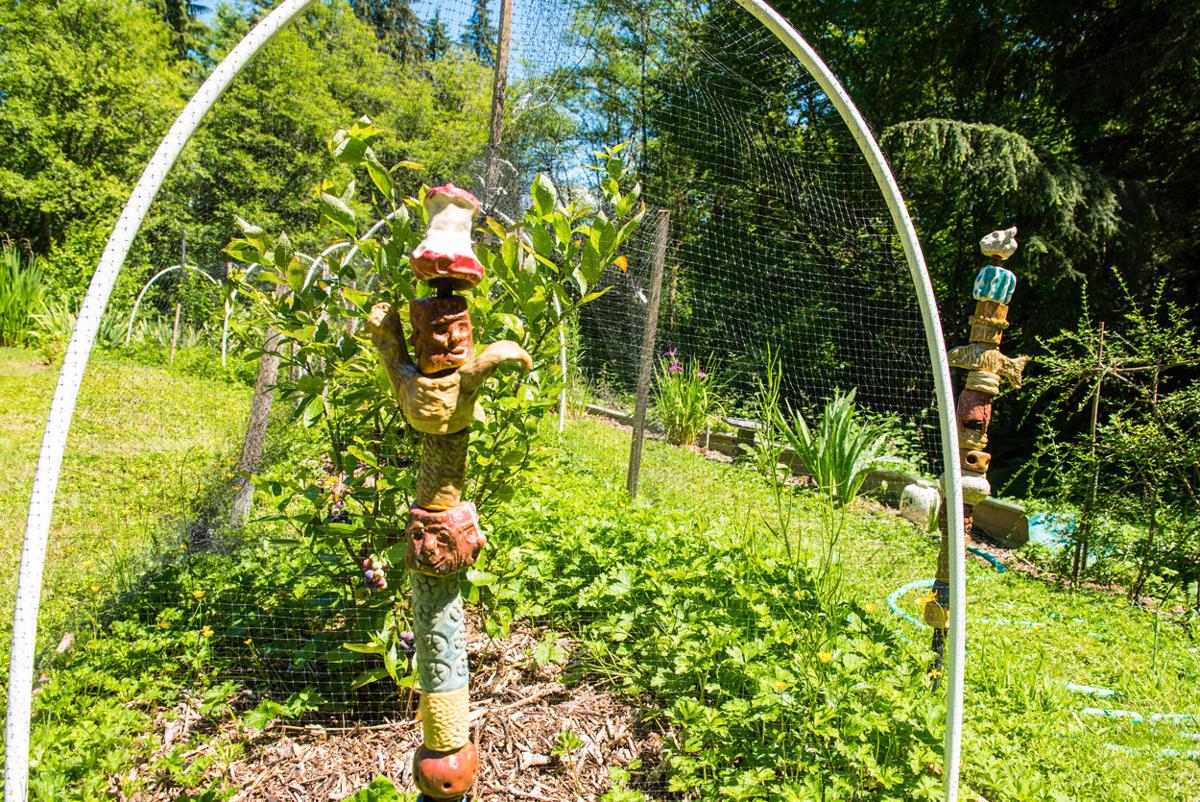 Jane S. Poole decided she wanted to be a watercolor artist when she was 58 years old.

“My idea was I wanted to paint my grandchildren,” she said. Her first painting was a watercolor image of her grandson Jacob, at age 4 or 5, climbing a rhododendron bush.

Poole, now 70, has branched out from those first family paintings. She calls her style “photorealistic,” and strives to create such a high level of realism that you have to look closely to determine whether it might be a photograph.

Poole is happy staying close to her artist’s space tucked away on a wooded acreage near Amboy.

Poole has created many paintings of events and destinations around Amboy. She “finally” did a show in 2007 of 25 of her local paintings at the North Clark Historical Museum in Amboy, and most of them sold, she said. They featured local scenes such as the Territorial Days parade.

Poole is a member of the Battle Ground Art Alliance and often enters her work in their spring show in Battle Ground. One of her paintings won first prize in 2007, and another was the first prize winner in 2009.

Despite her popular and critical successes, it took a while before Poole felt like she was really an artist. “I held artists in very high regard. It took a long time before I would call myself one,” she explained.

Poole is largely a self-taught artist. She started by participating in an open work time for artists at a community center near her former home in Oregon. Anyone could go there to paint or draw, and an attendant was available for advice. She later refined her skills in a class at Clark College. Poole started painting with watercolors, and that is still her preferred medium.

The only painting she had done before her venture into watercolors was on the walls of her house, she said. As a child, her youngest son had wanted a picture of a tiger’s head on his bedroom wall. Poole found a photo of a tiger, created a grid on the wall, and started painting.

“It turned out pretty good,” she said with a smile.

Poole has deviated from her usual style to create abstract paintings on a few occasions. The first time was an attempt to salvage a painting she wasn’t happy with. While creating a watercolor of her husband and grandson in a ferris wheel at the Clark County Fair, her efforts to paint the many details and cables of the ride finally met with frustration.

“I smeared paint all over it and put it away,” she said. When she pulled it out later, she thought maybe she was onto something. She “blobbed” paint on and then detailed it. Her experiment was a success. In fact, the painting was selected for the annual Battle Ground Harvest Days poster.

Poole was a writer before she was an artist. When her oldest child started college, she decided she wanted to go back to college herself. “I thought I wanted to be an English teacher,” she said.

She taught English full time for three years, and spent a few more years “subbing” before she retired for good. But more than teaching, she found that she loved to write.

She has published 4 books, and has another one in the works. Her first book, a non-fiction volume titled Adam’s Astronomy: The Original Zodiac, blends her love for Bible Scriptures, nature, history, and foreign languages.

She followed this with two fantasy fiction novels for middle school age readers, and then a devotional aid for men and boys based on the lives of sons in the Bible. The last book was a very personal project, presented to her sons and grandsons on Christmas in 2012.

Her current writing project is a biography of a nineteenth century English woman named Frances Rolleston, who spent 50 years writing the book Mazzaroth, her theory of the gospel told in the stars. Poole says that Rolleston’s book influenced her highly, and was the reason she wrote her first book.

The biography uses an unusual format which tells Rolleston’s story through the author’s relationship to her across time, an idea born in the genre of “familiar essays” from the nineteenth century.

Crafting objects of clay and porcelain is Poole’s latest creative endeavor. She uses simple slab and pinch techniques applied to clay she dug from her own property. The coarse clay lent itself to simple, hand-hewn objects, and challenged Poole to begin imagining her work in three dimensions.

“I do only hand building because this gives me the greatest sense of creating,” she said.

Her more recent projects use very fine porcelain clay, which can be used to form delicate, almost transparent pieces of art. Organically sculptural bowls are delicately ornamented with symbols of the same natural and spiritual themes that pervade her writing. Poole’s porcelain pieces are mostly unglazed to reveal the inherent beauty of the material.

Poole credits her spiritual experience with shaping her creative process. In her artist’s statement, she writes, “I believe art is an expression of God-likeness within human beings and that my “creations” are only copies or rearrangements of what he has created.”