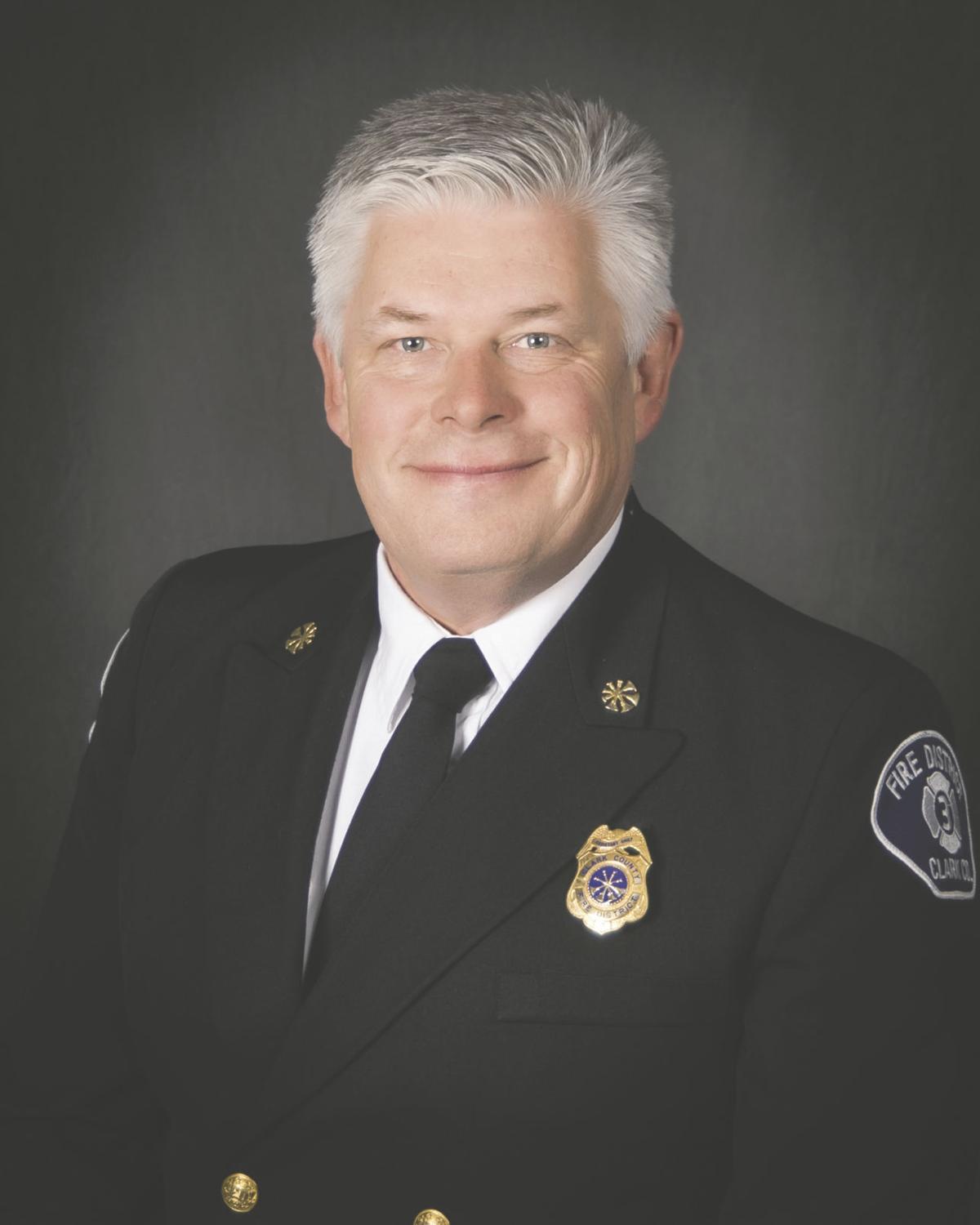 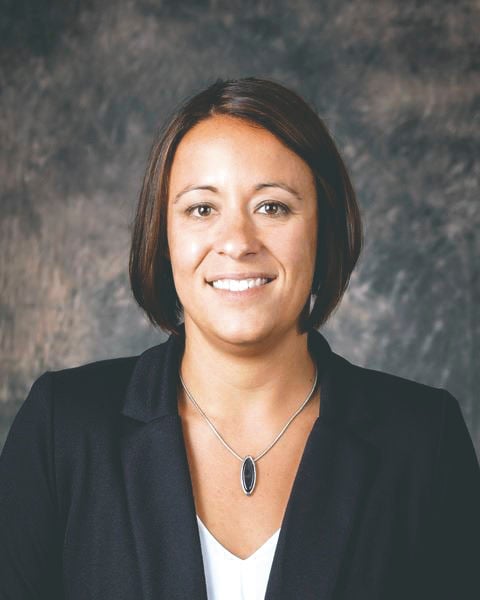 How did we get to this point? Battle Ground is the only city in Clark County to contract for fire and emergency medical services (except for a very small portion of Woodland). Prior to Fire District 3, the city contracted with a different provider. During those years, Fire District 3 regularly responded to multiple calls within the city under a mutual aid agreement, wherein the closest units respond. Mutual aid agreements are standard in emergency services, but go uncompensated.

Things were better after Fire District 3 received the contract in 2016. It couldn’t plan long-term for emergency services. However, it was able to increase staffing, which benefited both city and district residents with additional emergency units. It also improved training for firefighters, added a fire marshal and improved fire prevention services in local schools and wildland interface areas.

Now, we’re at the point where call volumes are exceeding the revenue the city has to pay for the contract. The options are annexation, or reduce emergency service levels to city residents. This will also reduce the number of emergency units available to respond into the district, as well.

Annexation means different things to residents in each community. If you live in the city, it would maintain emergency service levels for residents and businesses. Annexation also means city residents could vote on fire commissioners, levies and bonds and have more of a say in the service they receive.

Annexation also would free up revenue for other city services such as police, roads, parks and trails. Yes, this is a new fire levy for city property owners. However, the city passed a resolution to reduce its utility tax to offset some of the cost. (Historically, the utility tax has been used to fund public safety services.)

District residents would continue to pay the same fire levy rate as before. They also can have confidence that their tax dollars aren’t subsidizing calls in the city, like before. Annexation would continue to provide additional emergency units to respond to calls and fire prevention services, as well.

If you live in the city limits, we encourage you to visit Battle Ground’s website to learn more about the annexation issue at cityofbg.org/FireAnnexation. District residents have their own information page at on Fire District 3’s website at fire3.org. Both of us also are available any time to answer your questions via email or a phone conversation. Our contact details can be found below. Ballots must be postmarked by Feb. 11 to count.

We recognize that the city and fire district are very different and distinct communities. However, one thing we all share is the need for quality emergency services to save lives and property. Annexation protects the level and quality of emergency services for everyone.

Yes voters, this is a swell idea. We get to soak you property owners for an extra $500 a year and we’ll throw you a couple of Starbucks a month off your water bill. So that’s a rather sarcastic start, but look at the actual numbers on Battle Ground’s website. They keep taking in the same property taxes, but quit paying the bill from it.

No wonder the city loves this idea. If this expense is as big as they make it out to be, imagine suddenly having all that money to play with without that pesky fire bill to pay.

If you’re going to give tax relief to the property owners, why wouldn’t it be apples to apples? If you give relief via the Utility tax, you can take it back tomorrow. There are limits on property tax increases, and the city knows it.

What about District 3? Why are they pushing this so hard as to send a misleading flyer to every house in the city? Well there is the end of competition with annexation. No more having to be better than the other fire districts bordering the city. Competition is the rate payer’s friend but don’t say that word anywhere near the unions.

If you live in the district and think this is a good idea, prepare to see the power of your vote wiped out. I am sure you have already seen what the dense population of King county does to the rest of us. Battle Ground will do the same to you.

Vote No on the money grab. Let them come up with a better idea.