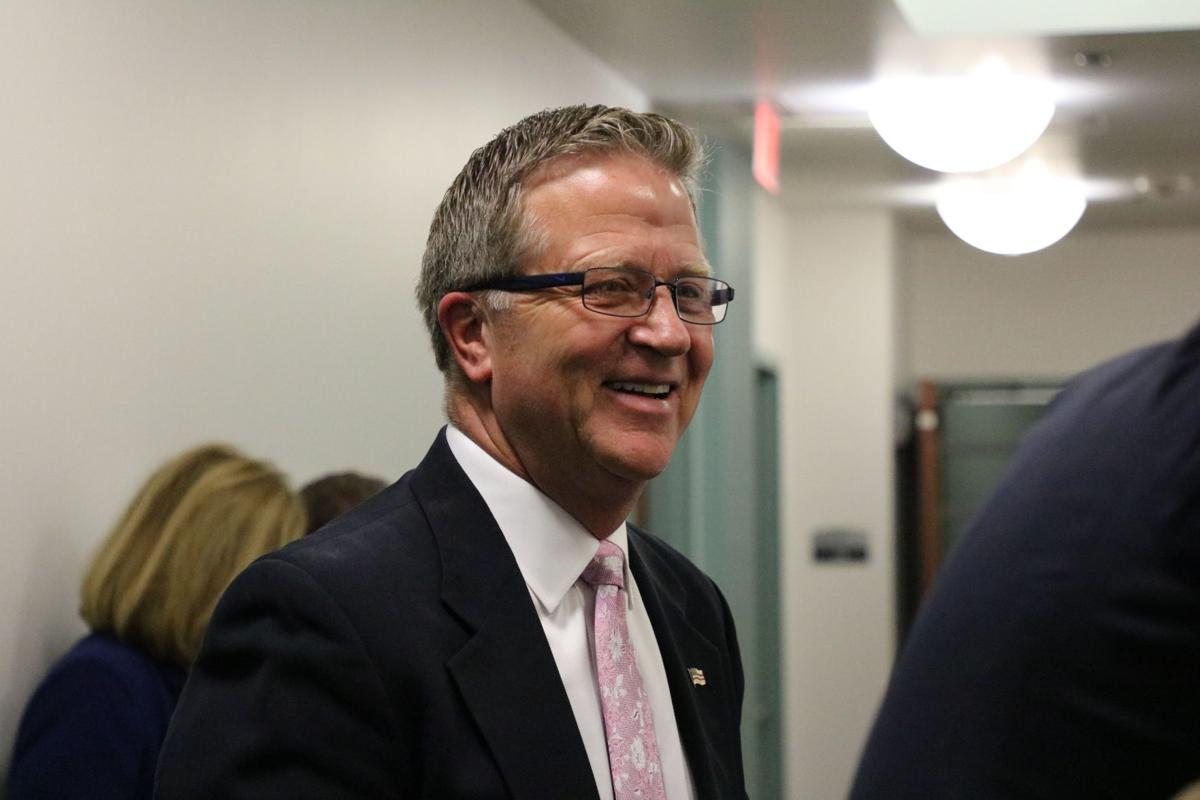 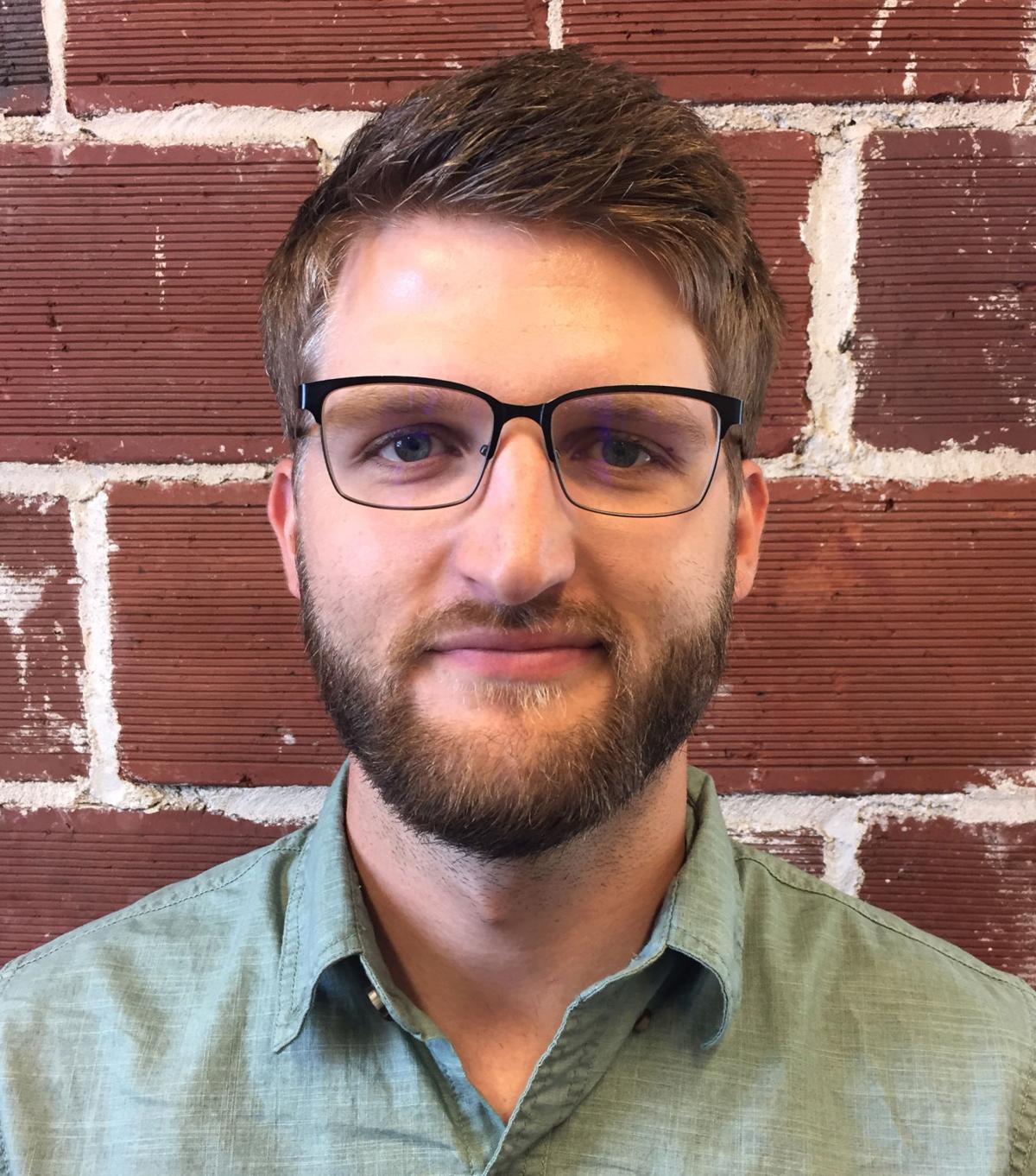 Jonathan Haukaas is editor of The Reflector. He can be reached at 360-723-5704 or jonathan@thereflector.com

But that doesn’t mean I believe in Larry — there’s a big difference.

From the onset of his campaign, the Republican was adamant that he was not a politician and never planned to be. He said he simply has skills and experiences that he thought could be useful as a lawmaker.

If reporters got a dollar every time they heard a politician or the politician-hopeful say they weren’t a politician, well... then they might finally make a living wage.

But then Larry started to say some stuff that shook me from my open-eyed slumber.

He wasn’t promising to wield his power to single-handedly flip blue-painted Washington (at least the densely populated areas) to match the color of Wyoming; he didn’t tell me he was gonna confront Jay Inslee every time he saw him around the capitol to demand some answers for the frivolous way our governor has been spending our tax dollars!

Instead, Larry said he was going to focus on chipping away at some smaller issues: little things that might not look great in a campaign ad if he ever wants to call himself a U.S. Senator, but might make life easier for the folks back home in North County.

Sure, plenty of local lawmakers make similar promises and oftentimes do a pretty good job of following through. (Rep. Vicki Kraft’s House Bill 2350 comes to mind. It’s a tiny change that will make life much easier for small business owners).

So, yes: there are some gems in Olympia who just put their head down and work on making our lives easier. However, an equal amount of lawmakers are full of hot air, get bullied into voting exactly how their party tells them and spend most of their time prepping for the next election.

Hoff’s goal to focus on the minuscule issues that directly affect his neighbors certainly isn’t flashy, but it’s refreshing to hear and will work if he follows through.

Plus, he’s a single representative in a blue state so his power is already pretty limited. To promise anything other than working on small issues for the sake of his folks in Clark County would just be hot air.

The right guy for an often delusional task

Hoff also has the audacity to think he can work across party lines.

Has this guy turned on the news in the last two years? People are literally brawling in the streets.

But Larry stuck to his guns when I reminded him earlier this year of the hostile political climate we live in. He said during his 40-some years in the private sector that he’d often worked with members of both parties and he planned to treat his relationship building in Olympia no different.

Although his charm won’t have the effect he’s probably used to when the King County representative he’s chatting with knows there’s an “R” somewhere in his title, if there’s anyone who can pull it off, based on recent evidence, it might be Larry.

He is an extremely cordial guy, but more importantly, he didn’t climb out of the hole he found himself in after the August primary by panicking and making unrealistic promises.

He stuck to what he knows he’s good at — being a friendly guy that’s good at building relationships — and it worked.

Granted, being elected and actually serving are vastly different.

Putting the needs of your constituents above all else is an easy promise to make, but hard to do when some senior lawmaker is pressuring you to toe the party line. What’s more, using one’s interpersonal skills to win a historically red district is a far cry from using them to work with an opposing political party.

I’m not ready to get my hopes up about District 18’s newest lawmaker. I’m not sure I believe that anything Hoff says he’ll do will actually work and putting one’s faith in any politician will just lead to disappointment (take note kids).

But Hoff is a pretty genuine guy. (Oh, no. He might have fooled me with his charm!). And with a wealth of real-world knowledge and goals that seem somewhat realistic, he could end up doing us taxpayers some good.

The problem here is that he's Ann Rivers sock puppet.

I asked him some position questions such as, would you have voted with Rivers on raising our gas taxes that she had pledged to oppose? Would you have voted "yes" on Rivers' horrific budget that caused our property taxes to explode?

He lacks any courage and he is actually, living proof that the people of the 18th would elect a brick if it had an "R" after it.

There's a reason 2,000 voters voted for Vick and then turned around and voted for Hoff's opponent, Gillespie.

Talking the Talk is not Walking the Walk, good points Jonathon