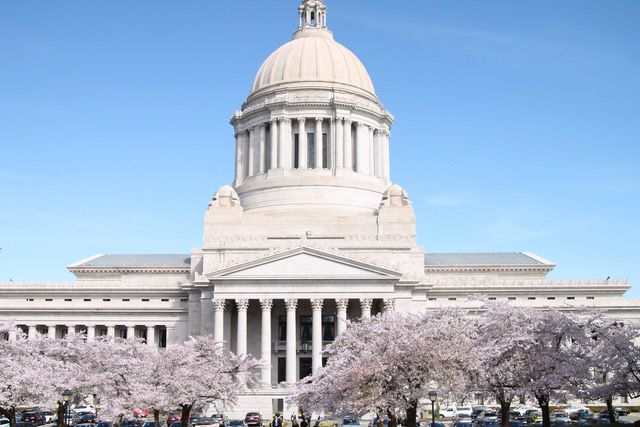 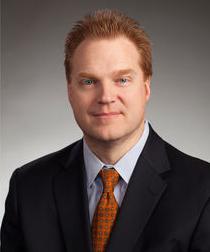 Kris Johnson, President of the Association of Washington Business

The $52.8 billion operating budget that lawmakers approved in April included more than $1 billion in tax increases, with much of the increases hitting small and medium-sized employers in the form of real estate excise taxes and a business and occupation (B&O) surcharge on service businesses.

The higher taxes came despite a surge of $5.6 billion in new revenue coming into the state’s coffers as a result of the growing economy, and they raised serious questions about the long-term sustainability of Washington’s budget. The final budget amounted to an 18.3% growth in spending, one of the highest growth rates in decades.

How much longer can Washington afford to continue on this path? This is one of the primary questions facing lawmakers as they began another legislative session Jan. 13.

There are other important questions facing lawmakers this session, including how to address the shortfall in the transportation budget created by passage of Initiative 976 in November.

Overnight, the initiative’s passage guaranteed that transportation funding would be a focus — if not the focus — of the short 60-day legislative session.

Passage of the initiative changed how policymakers look at transportation funding in Washington state, but one thing that has not changed is the need to invest in Washington’s core infrastructure. To keep the state moving forward, we need transportation and infrastructure solutions, not only for roads and bridges, but also for things like water, energy, ports and broadband.

Another issue that lawmakers will hopefully take up this year is how to address the unintended consequences created by the state’s new overtime rule. The rule, announced in December by the Department of Labor & Industries, will require employers to pay salaried workers more than $83,000 by the time it’s fully implemented in 2028.

The old rule was out of date and needed to be modernized, but the new threshold represents a huge increase over the previous rule and will hit small businesses and nonprofits hard, especially as they continue to absorb higher costs from the rising minimum wage. For organizations that can’t afford to pay overtime, the rule could lead to a reduction in services or program offerings.

Small businesses will continue to face other challenges, too, including proposals limiting who can work as an independent contractor, and proposed scheduling laws that would restrict flexibility for both employers and employees.

And as lawmakers continue to study Washington’s tax structure, we know debate will continue over ideas like whether to adopt a capital gains or income tax. What’s often missing from such debate, however, is whether the money is being spent effectively.

Citizens should feel confident their tax dollars are being spent effectively to accomplish measurable improvements in public health and safety and in the quality of their communities, especially at a time when we are beginning to see signs of cooling. As of October, the unemployment rate was higher in 37 of 39 counties over the previous year.

Since the Great Recession, Washington’s budget has grown 44 percent, adjusted for inflation. The 2020 legislative session represents an opportunity for lawmakers to reexamine that growth and focus on sustainable spending.

Kris Johnson is president of the Association of Washington Business, the state’s chamber of commerce and manufacturers association.