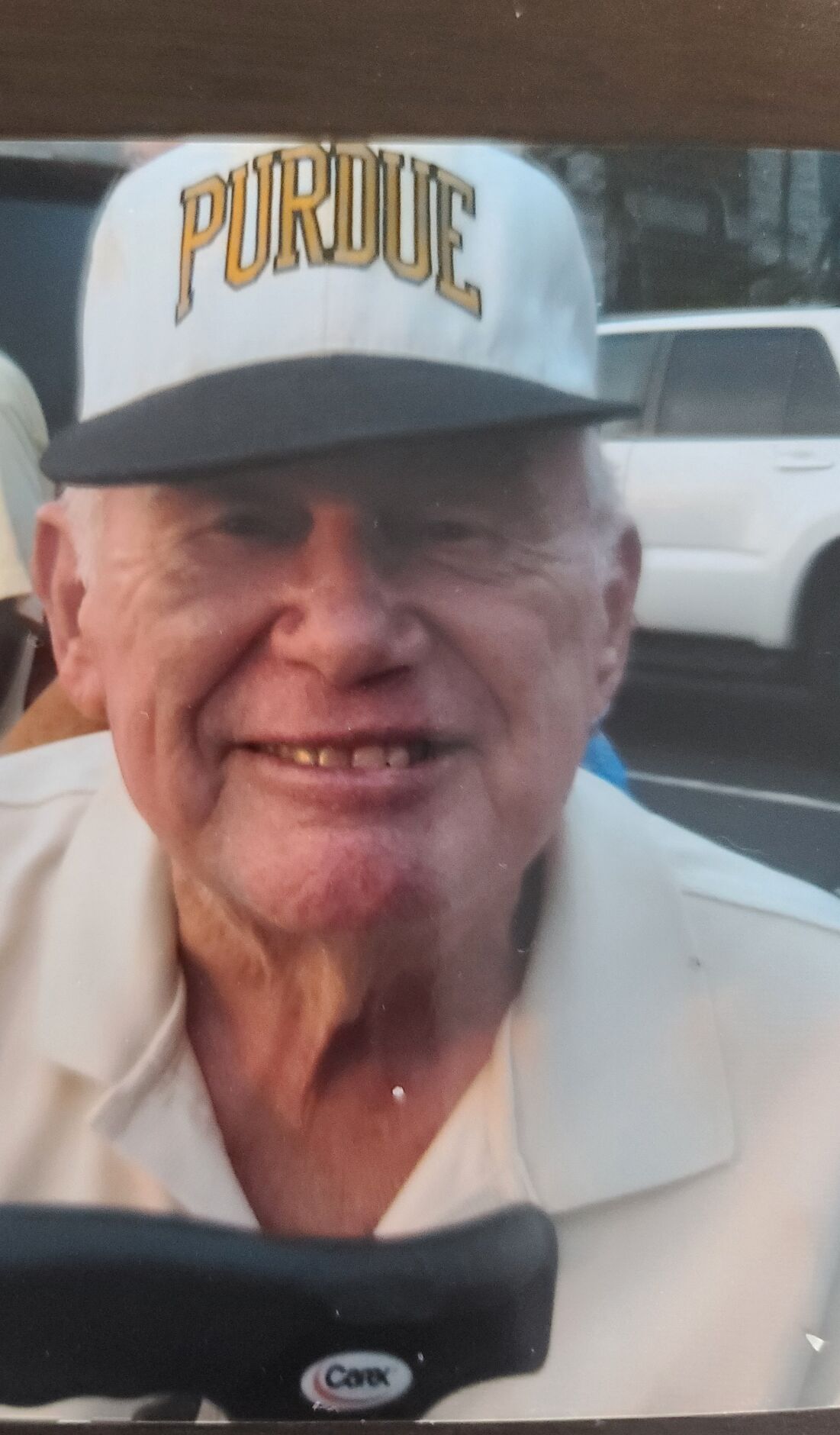 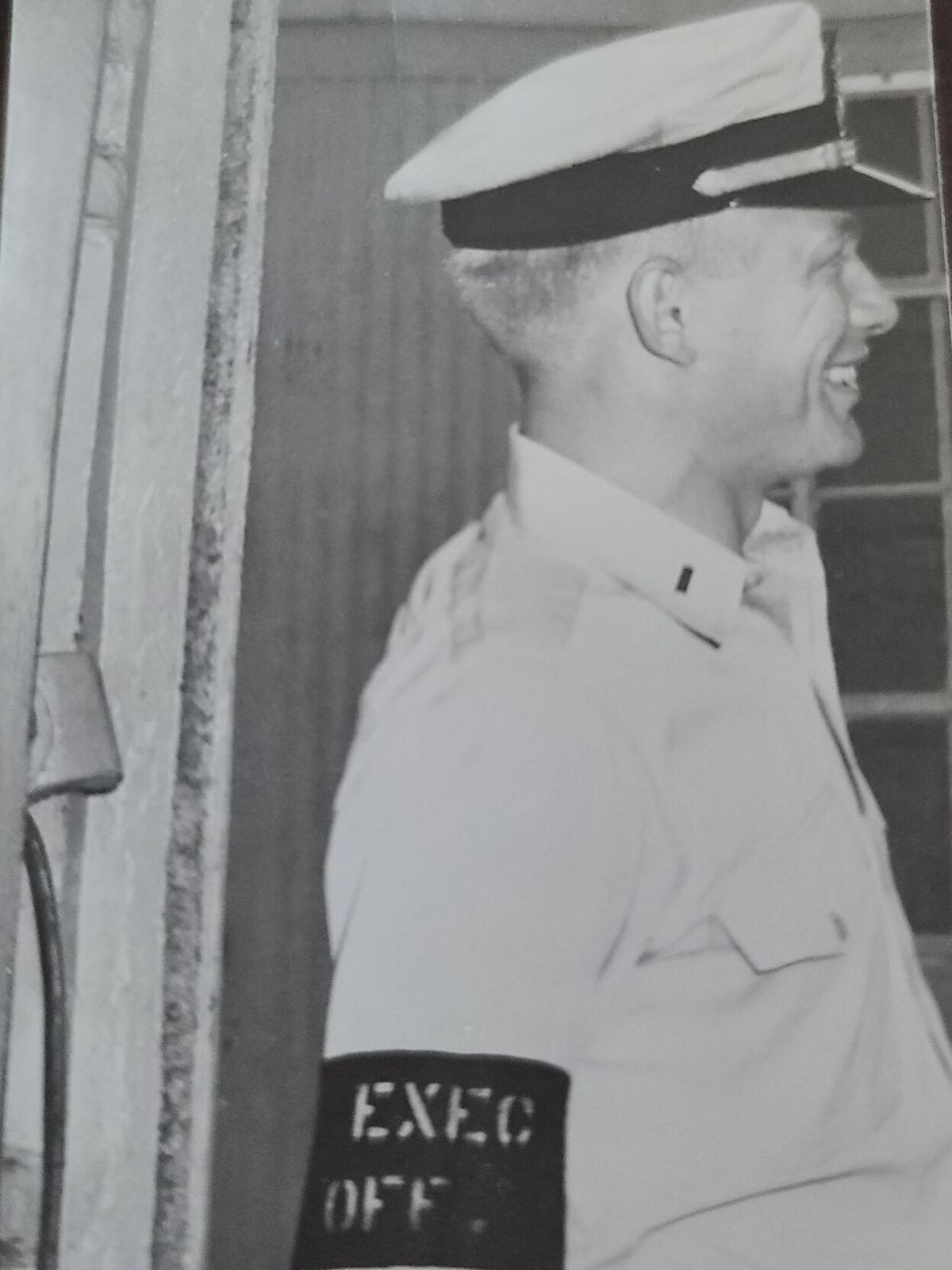 Frank was born Sept. 15, 1930 in Leipsic, Ind., to Norman and Fay Johnson. The second of five children, Frank was preceded in death by his infant son, Benjamin, mother and father and brother LaRue. He is survived by Janet, his wife of 61 years; son, Scott; daughter, Molly Bruley; nine grandchildren, five great grandchildren; sisters, Esther Hawkins, Wanda Carroll, and brother, Bill.

Frank graduated from Purdue University with a degree in Forestry. To avoid the draft, he went to Officers Candidate School and spent the next three years on a ship hauling troops across the Atlantic. He had 27 Atlantic crossings and loved it. He then had a 30 year career with the U.S. Forest Service.

The retirement years were filled with cruising on our boat, fishing, crabbing and shrimping. Cruising on the big ships was also a fun adventure. Spending winter months in Hawaii and later living near our children and grandchildren have many wonderful memories.