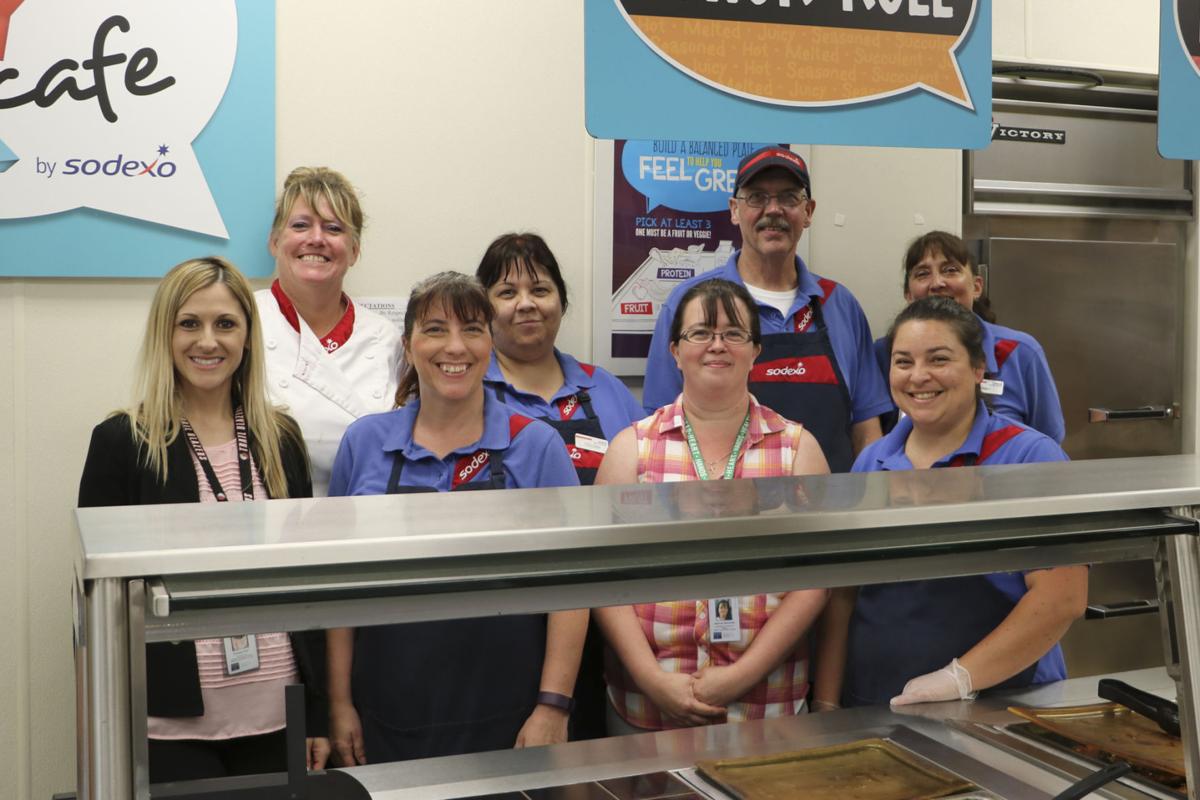 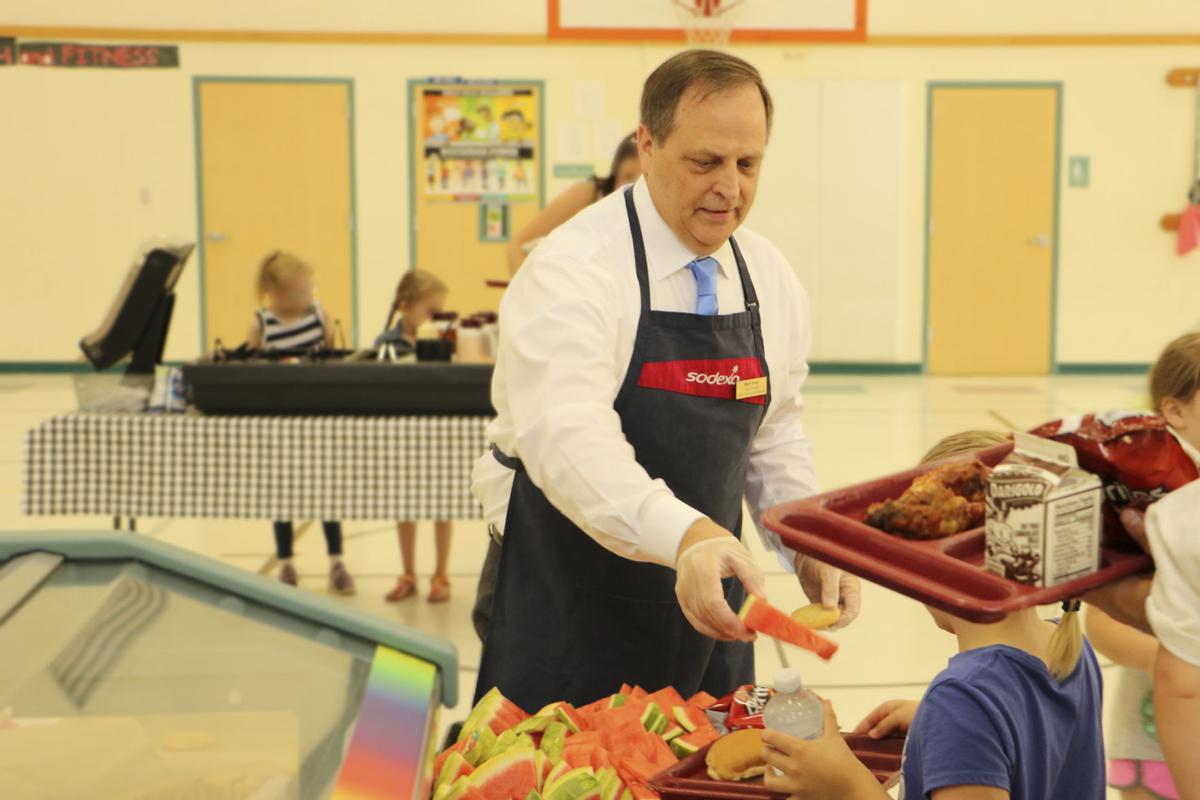 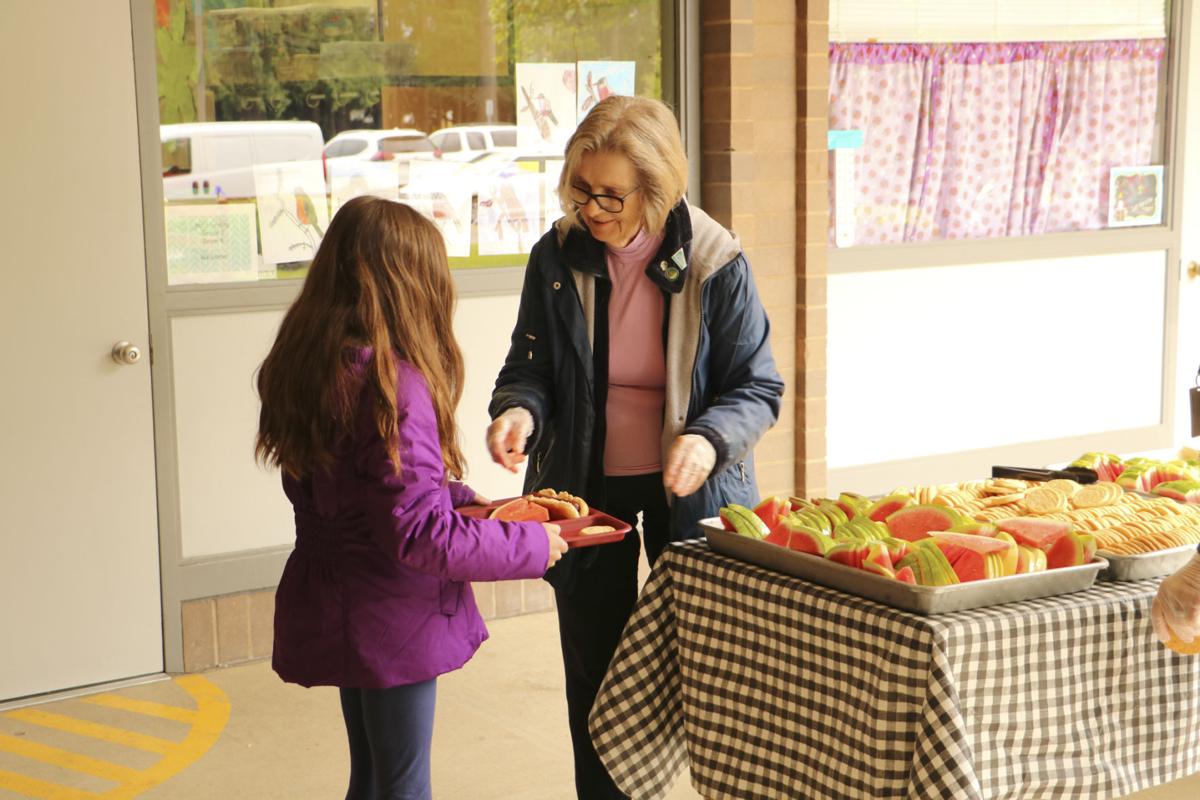 Nearly 2,000 students will have their lunch debts cleared due to the anonymous donation and the Battle Ground Education Foundation. 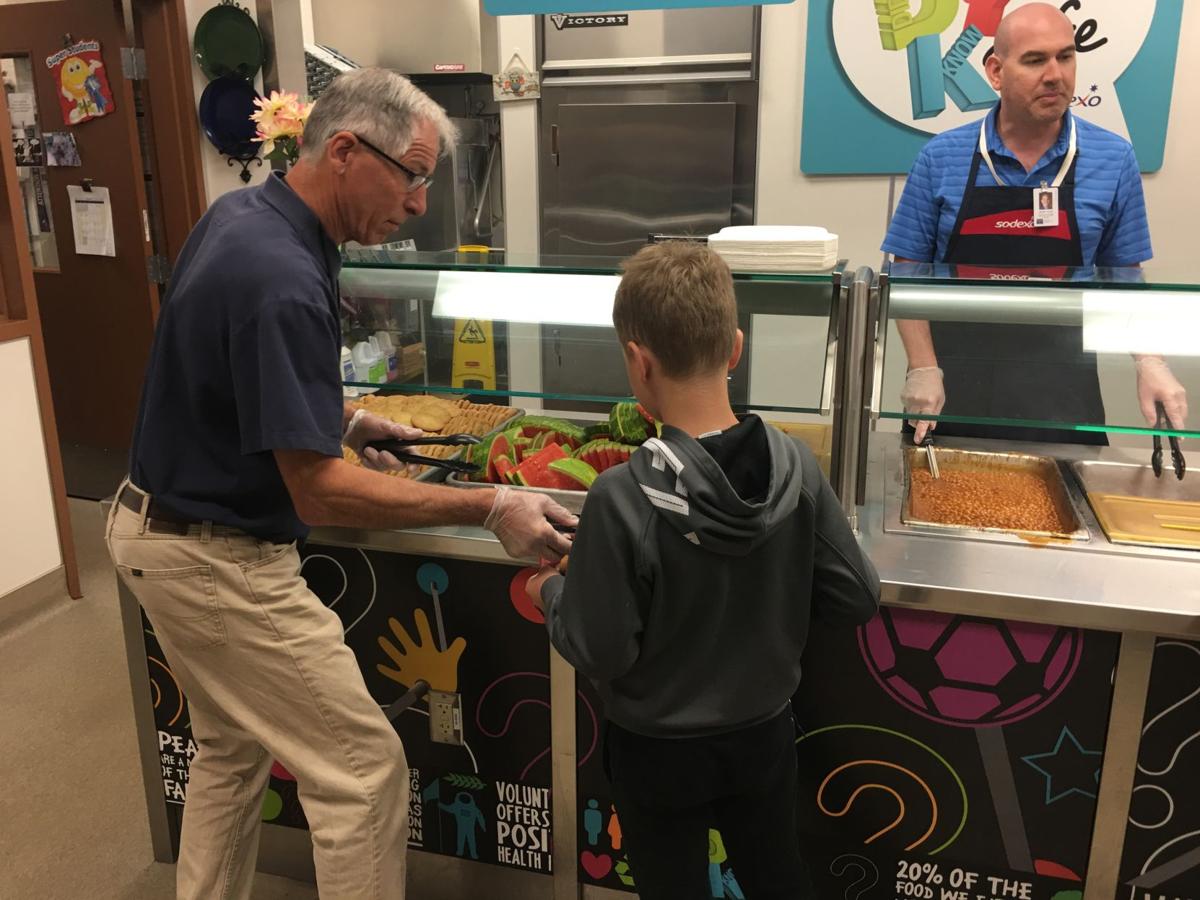 Nearly 2,000 students will have their lunch debts cleared due to the anonymous donation and the Battle Ground Education Foundation.

Nearly 2,000 students in the Battle Ground Public Schools (BGPS) district will have their lunch debts cleared after an anonymous donation of $40,000 was paired with funds from the Battle Ground Education Foundation.

“The timing couldn’t have been better for this,” Chief Financial Officer for BGPS Meagan Hayden said.

According to Hayden, donations over $2,500 need to get board approval before the funds can be accepted.

“It was just a shock,” she said. “I’ve never seen anything this large come in as a donation and especially for it to be such a big umbrella and not specific.”

Donations of such magnitude usually take longer than smaller donations. Hayden said the district has known about this for about two to three weeks.

“The timing couldn’t have been better,” Hayden said. “Three weeks ago, no one could have anticipated that we would have school closure and be in the economic state that the state is in right now. This couldn’t have come at a better time for a lot of our families.

Hayden said that lunch debt donations usually cover free and reduced lunch students first. However, with a donation this large, nearly every lunch account in the school district is going to be affected.

“The generosity is amazing,” Hayden said. “1,885 students is a lot of students.”

Along with the anonymous donation, BGEF donated around $1,000 to cover the rest of the debts in the district. Hayden said she was grateful for the partnership the foundation and BGPS has.

“They wanted to help and make up the difference to take it all home and wipe it all out. I just think that’s profound,” she said.