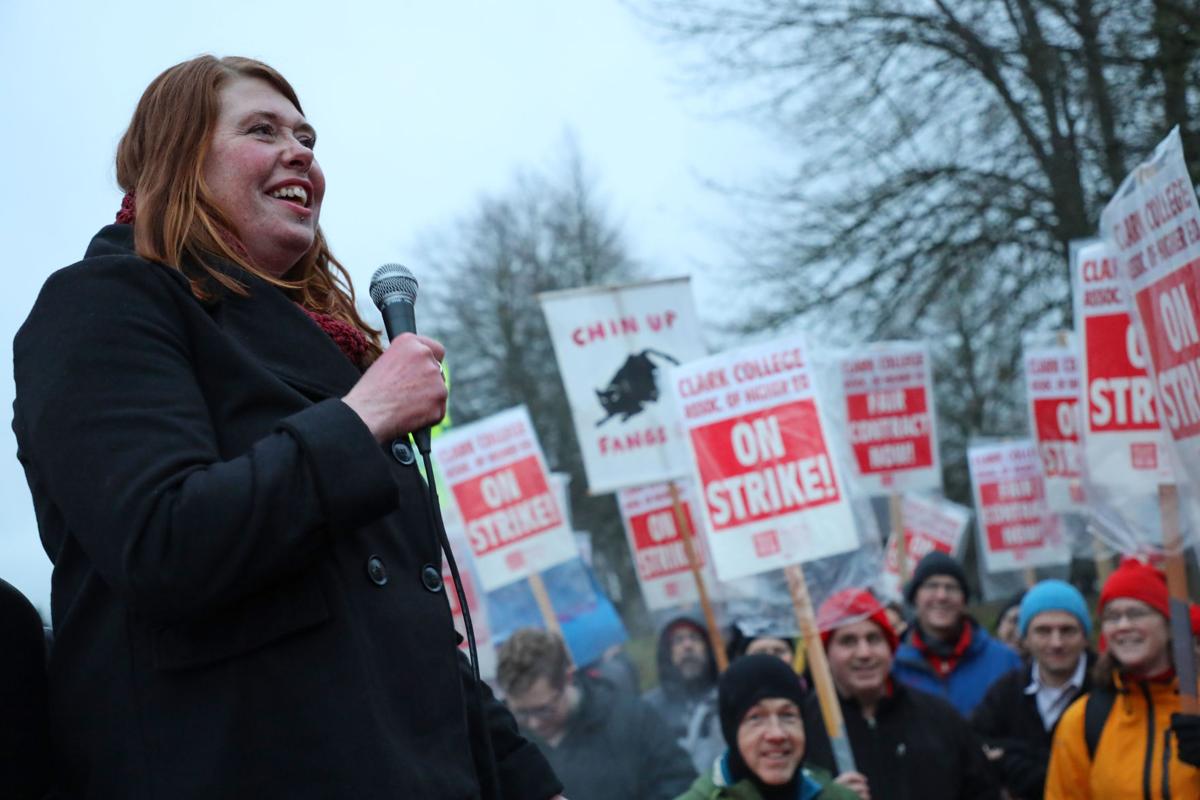 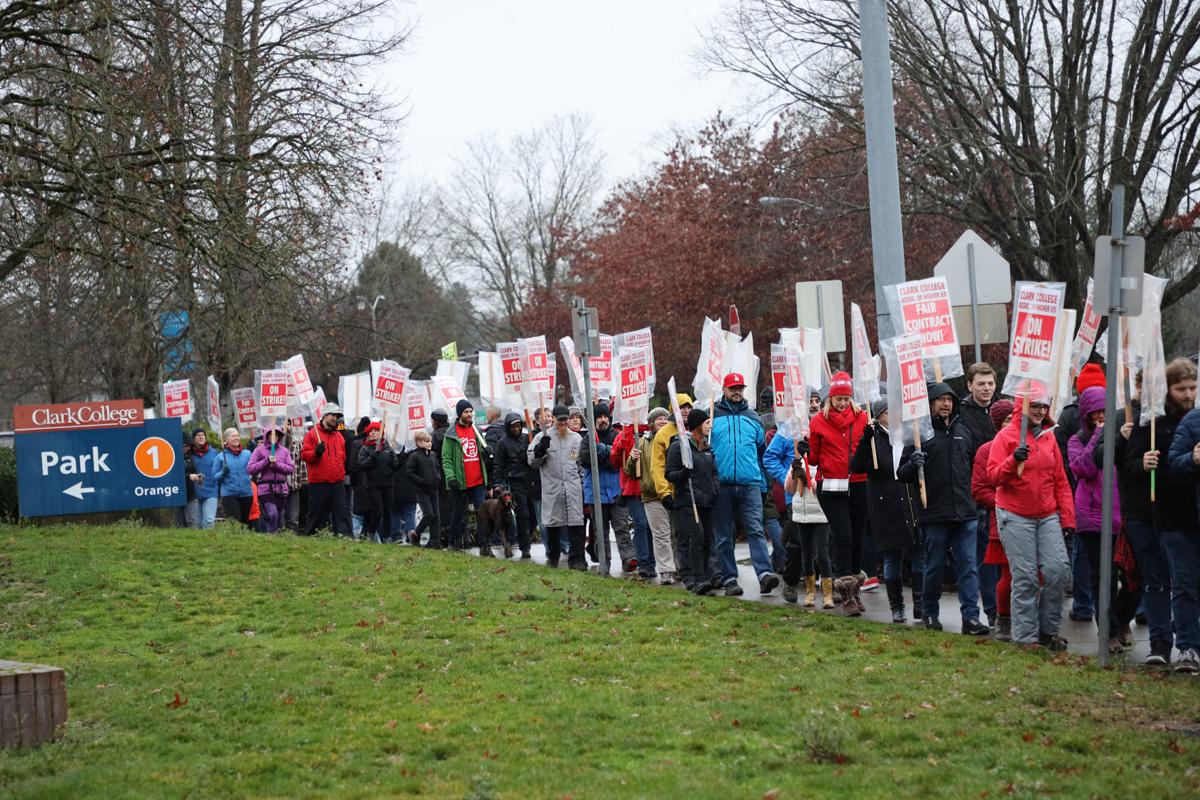 Clark College officially started its winter 2020 quarter last week, though it was a few days late — not because of snow, but due to a three-day teacher strike that was resolved following the approval of a faculty contract that was ratified Jan. 15.

Both the school administration and the Clark College Association for Higher Education (AHE) announced that a tentative agreement was reached between the two the day before ratification. According to the association’s announcement the contract was approved with more than 96 percent voting for ratification, ending the first faculty strike in the college’s 87-year history.

The union’s announcement stated that in total full-time professors would receive a 10 percent total pay raise, with some being retroactive to the 2018-2019 school year. Contract negotiations lasted for 15 months, with the AHE authorizing a strike in December.

The new contract also introduces a model for part-time faculty based on a percentage of full-time pay, the release noted. Specifics on the contract were not available as of press deadline.

The union release called the contract “a tremendous victory” for the college in order to provide competitive pay needed to attract and maintain “qualified, committed teachers.”

“Clark College faculty went on strike in the middle of winter,” AHE President Suzanne Southerland stated in the release. “We were out there in the dark, in the rain, in the snow, in the freezing cold. We occupied buildings, we made our voices heard loud and clear to the Board of Trustees, to the president and to the administration’s negotiation team.”

Southerland said in the release that the union would be continuing to maintain the progress they had made when a new college president is selected later this year.

“We want to move forward and we want to work collaboratively, but we’re never going back to them exploiting us,” Southerland stated, adding it took “tremendous courage” for faculty to take part in the strike.

In an email following the tentative agreement, interim college president Sandra Fowler-Hill welcomed both faculty and students back to school.

“In reaching an agreement, Clark College can get back to what we do best: serving students,” Fowler-Hill wrote.

“It’s a tremendous relief,” Clark College Spokesperson Kelly Love remarked, saying there was a “heaviness” on campus during the first two days before an agreement was reached. On the second day of class Jan. 17 Love said there was a “sense of normalcy on campus” now that the strike was resolved.

In order to pay for the increases Love said the college would be reallocating dollars for the current budget year, with more details in the next few weeks. She said that when the college undertakes the budget process later in the year it would make sure the raises were a “must-fund item” in their appropriations.

Missing three days will have a similar impact as if those days were missed due to weather, as Love explained the college’s accreditation process allowed for professors to make course adjustments to fit in the material without adding extra days to the quarter. That differed from K-12 education which is based on calendar days in class, she said.

Love mirrored Fowler-Hill’s sentiment on having school finally back in session for 2020.

“Our students are back, and that’s the whole reason we do what we do at Clark College,” Love remarked.