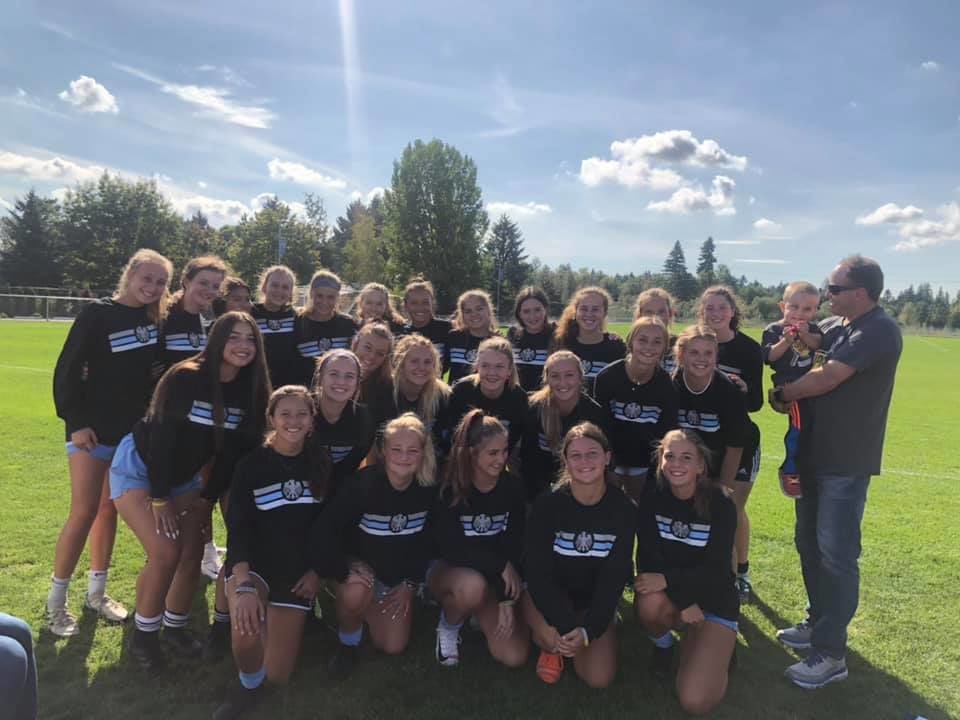 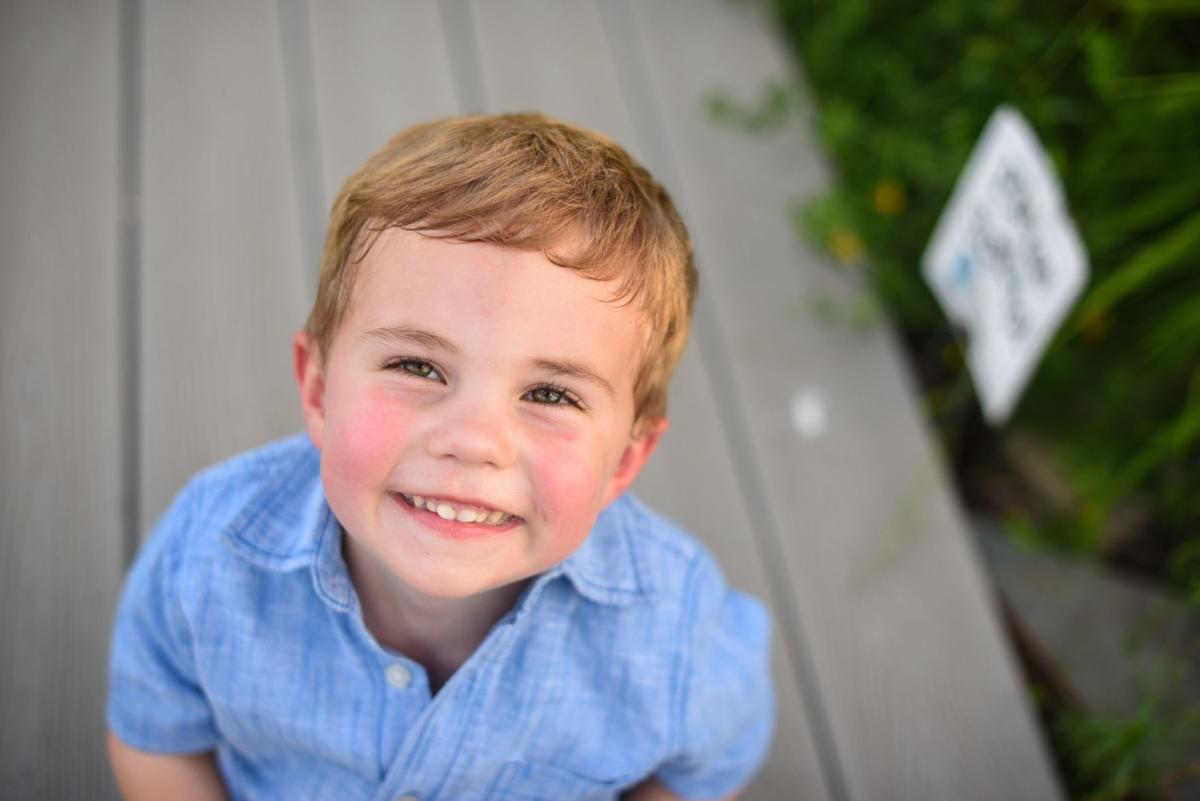 According to Senior Captain Brooke Grosz, Camden can really kick a soccer ball.

Hockinson High School girls soccer is keeping up with a tradition started last year by dedicating their season to a Camas boy with a rare and inoperable brain tumor. Camden Linton has a Diffuse Intrinsic Pontine Glioma (DIPG), a highly aggressive and rare tumor that forms at the base of the brain on the stem.

“It brings such a joy to me and such a great feeling that we’re able to be a part of this and actually help someone that’s close in our area and help their family,” junior fullback Katie Waggoner said. “It just brings a really good feeling for everybody.”

The dedication follows the girls’ 2018-19 season in which they played and raised money for Wyatt Draper, a boy from Ridgefield with the same disease.

“From there, we met in the offseason,” Head Coach Joe Chicks said about the soccer team. “We meet every year to talk about what they like and don’t like and overwhelmingly the girls wanted to find a family in need.”

CIPG is a form of brain cancer on the brain stem arising from the brain’s glial tissue — the tissue made up of cells that help support and protect neurons in the brain. Approximately 300 children in the United States are diagnosed with the disease each year.

“What I thought was really cool was that this year they set it all up. They made the connections, they did all the leg work, they came up with all the ideas and kinda ran with it,” Chicks said. “It’s actually pretty amazing.”

Chicks said Waggoner made the connections through Lauren Regan, a coworker of her mother’s who started the organization Declan the Dinosaur after her six-year-old son, Declan, passed in 2018. According to Chicks, the girls are dedicating their season not only to raise money but to raise awareness for diseases like CIPG. To do this, the girls hand out wristbands before games that say Camden Strong on them.

“For me, the goal of the season is to make a really big impact on the awareness of these mental illnesses and trying to get more people to participate in getting the word out that more kids need the help and their families,” Waggoner said.

“Honestly, it’s the best way that we could have our season,” Hockinson High School senior and team captain Brooke Grosz said. “Especially As a senior, wrapping up my last year, not only getting to play with this amazing group of girls but also help someone else that isn’t fortunate to have this experience, it’s amazing I love it.”

Grosz said the team is “like a family” and Camden has been welcomed in.

“The amazing part about having Camden a part of this is that we welcomed him in as if he’s part of the family and at this point, we all see him as a little brother and we treat him if he was part of the team,” she said.

Camden visited Hockinson High School last week to meet with the girls and play soccer with them. Waggoner and Grosz said “he could really kick a soccer ball.”

“He, in a short, sweet sentence, is a ray of sunshine. We only spent a little over an hour with him and all he was, was happy and bright and full of joy,” Grosz concluded.

You can find the Go Fund Me for Camden Linton at gofundme.com/f/love-for-the-lintons. The girls play their next home game at 7 p.m. on Thursday, Sept. 19.