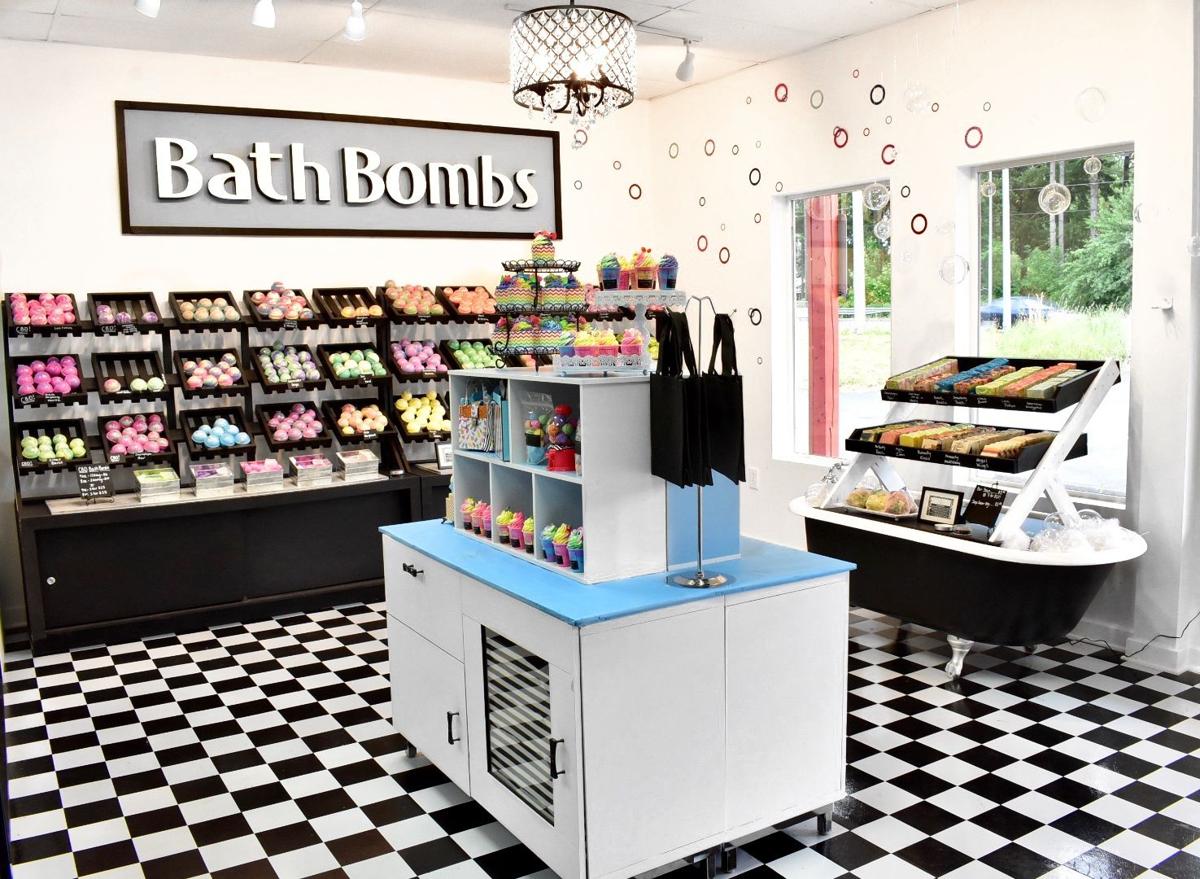 Moonwinx Bath and Body offers “bathtime fun for everyone” with their handcrafted and locally sourced products. 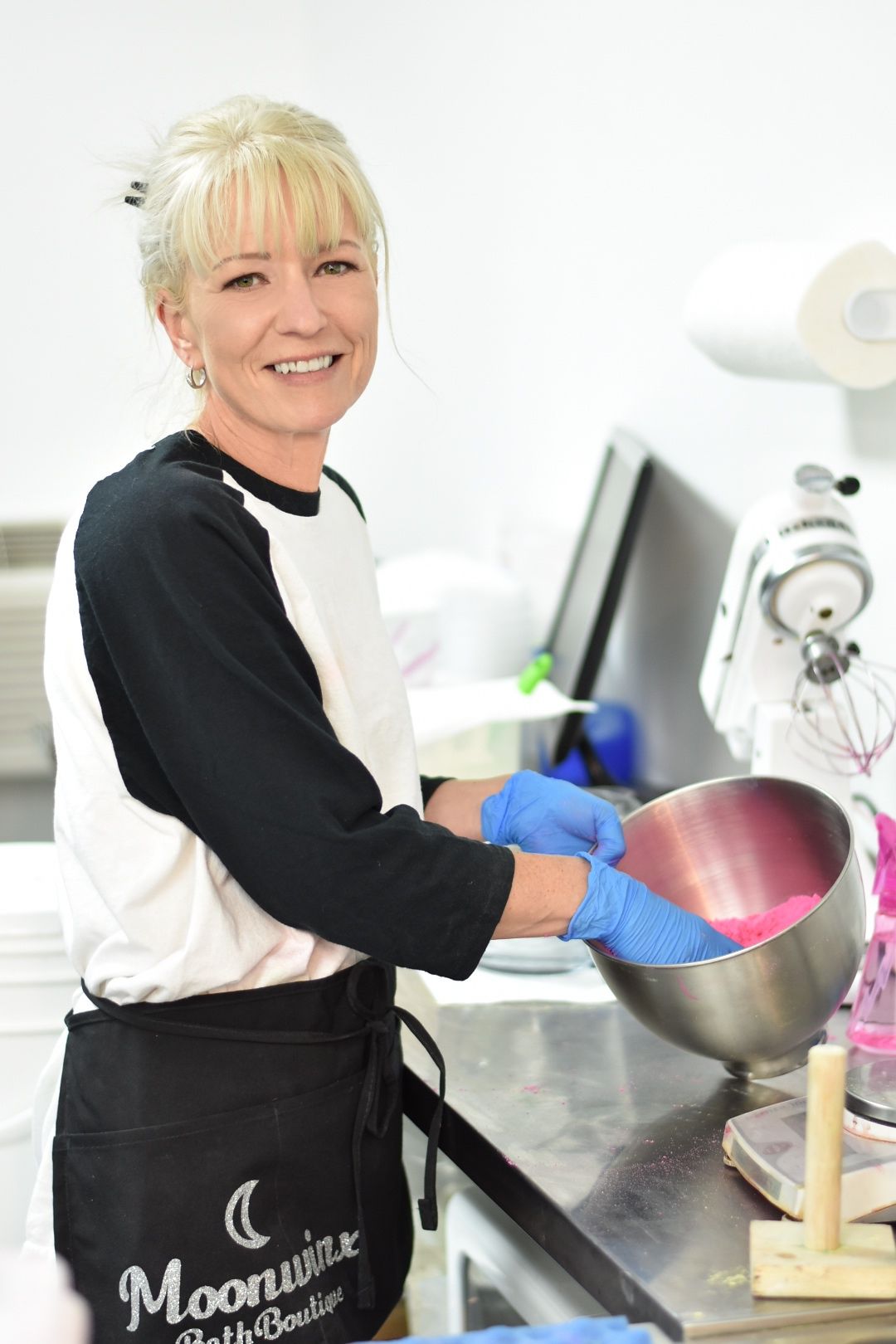 Heidi Moon started making her own bath and body products 10 years ago and has been perfecting her formulas ever since. 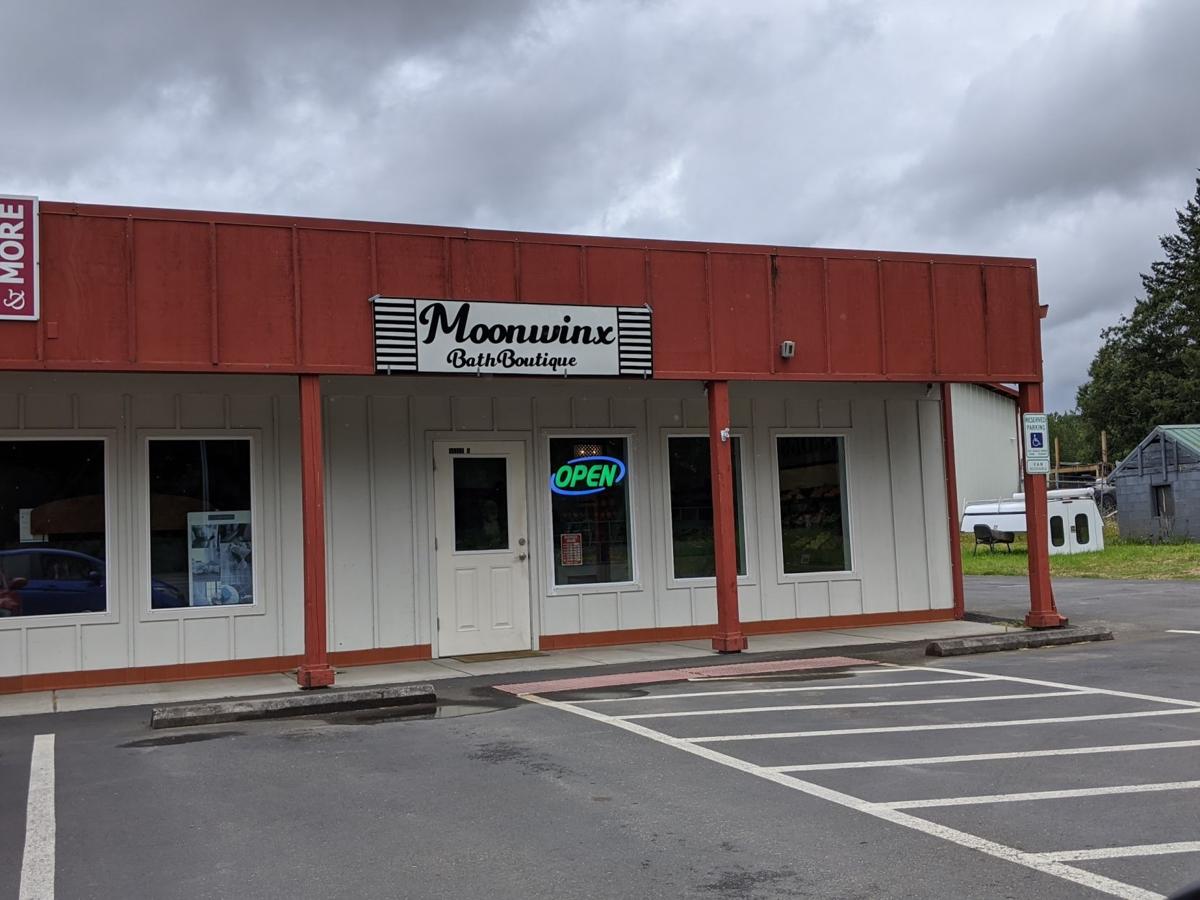 After two years at the Vancouver Farmers Market, Moonwinx opened up its brick and mortar location on Monday, June 29.

For the past couple of years, the Moon family has been making handcrafted soaps and bath bombs for sale at the Vancouver Farmers Market. With natural soaps of many different fragrances and bath bombs that look like smoothies, Moonwinx was a hit for patrons at the farmers market. Heidi Moon, the owner and founder of the business, said with the “overwhelmingly positive” response over the past couple of years, it was time to open a brick and mortar location.

Last Monday, Moonwinx opened its doors to the Battle Ground community at Dollars Corner. Inside the store, customers can look at and smell a variety of different bath bombs, soaps and lotions, which are all handcrafted by the Moon family.

Moon started creating her own soaps and lotions about 10 years ago after being diagnosed with an autoimmune disease that caused her to have extremely dry skin. None of the soaps, lotions or therapies on the market were working for her, so she decided to make her own. After doing some research, not only did she discover that her lotions worked better than anything she had ever bought, but she found that most products had harmful toxins in them.

“After learning about the toxic chemicals that are used in bath and body products out there on the market, it really made me feel that I’d been lied to,” Moon said.

After creating her own lotions, Moon began to experiment with creating other bath products, such as bath bombs and soaps. Since each of her recipes are proprietary, it took her and her family months and months of testing bath bomb recipes. She finally found one that did what she wanted.

“It took several months to come up with the ideal formulation that gave you really soft skin but also gave you all the fun,” she said.

Along with being crafted locally by the family, Moon explained that each and every ingredient in the products are sourced as locally as possible, all the way down to the citric acid and baking soda inside the bath bombs.

“We really work hard to make sure that we could source our ingredients in state and still be able to make everything affordable,” Moon said.

According to Moon, another goal for the business was to offer “bath time fun for everyone.” While some products have toys hidden in them for a bath time surprise, others are infused with CBD oil to help the user relax after a long day. Along with this, Moonwinx offers smaller bath bombs that are about the size of a gumball.

“These are great because little bodies take little baths,” Moon said. “Oftentimes, the bath bombs that you buy are a little bit too big (for a child).”

For the Moons, creating these products is a passion as well as an art. Many of the products the family offers are highly decorative bath bombs that look like smoothies. Each of the swirls on top of the smoothie-looking bath bombs are done by hand by Moon or one of her two daughters.

As for the future, Moon said she hopes to expand past the storefront location and get warehouse space so she can begin to mass produce her products for the market. In the end, she hopes this mass production can allow her to get involved with the community with programs such as school fundraisers.

“I feel like that would be something I would be excited to see as a parent,” she said. “We’re certainly in the early stages but it’s where we are going.”

Battle Ground residents and beyond don’t have to smell the store in person to get the products as Moonwinx ships the products all over the country. Orders can be placed online at moonwinxbathandbody.com/ or by contacting them on Facebook at face book.com/MoonWinxbathbody/.

Products also available at the Vancouver Farmers Market and online at moonwinxbathandbody.com