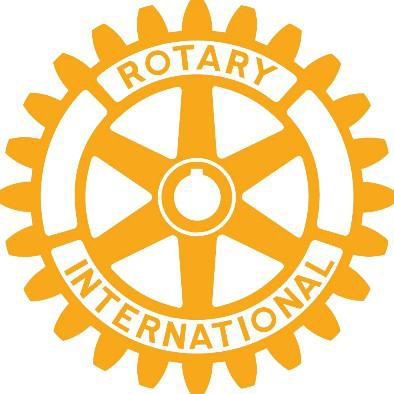 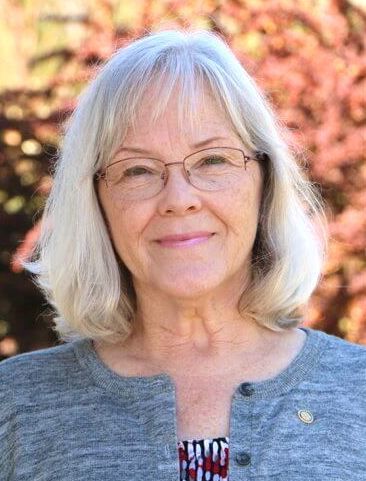 Linda Allen is the new president of the Lewis River Rotary Club. 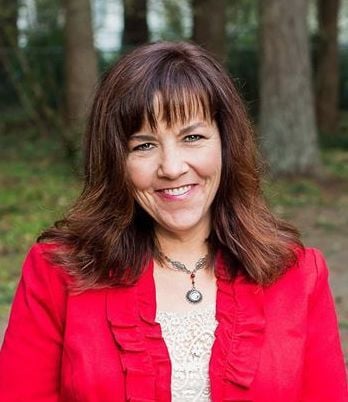 Kelly Muscarella was recently recognized as the 2020 David M. Jay Rotarian of the Year.

The Lewis River Rotary Club inducted its new president and board of directors on June 30. Linda Allen is set to serve as the club’s president for the 2020-21 year.

Allen retired from her role as assistant superintendent of human resources with Battle Ground Public Schools in May of 2019. Her long career in education included being a teacher at Amboy Middle School, serving as assistant principal at Lewisville Middle School and principal at Chief Umtuch Middle School. Allen has served with the Lewis River Rotary club for nine years.

Kelly Muscarella-Park was awarded the 2020 David M. Jay Rotarian of the Year Award by outgoing President Larry Crispien for her tireless service and enthusiasm as fundraising chair, Zoom meeting coordinator, and sergeant-at-arms. Crispien presented the award in person at her home during his last ZOOM meeting as president.

Lewis River Rotary has been serving the North County area since it began in December 1992.