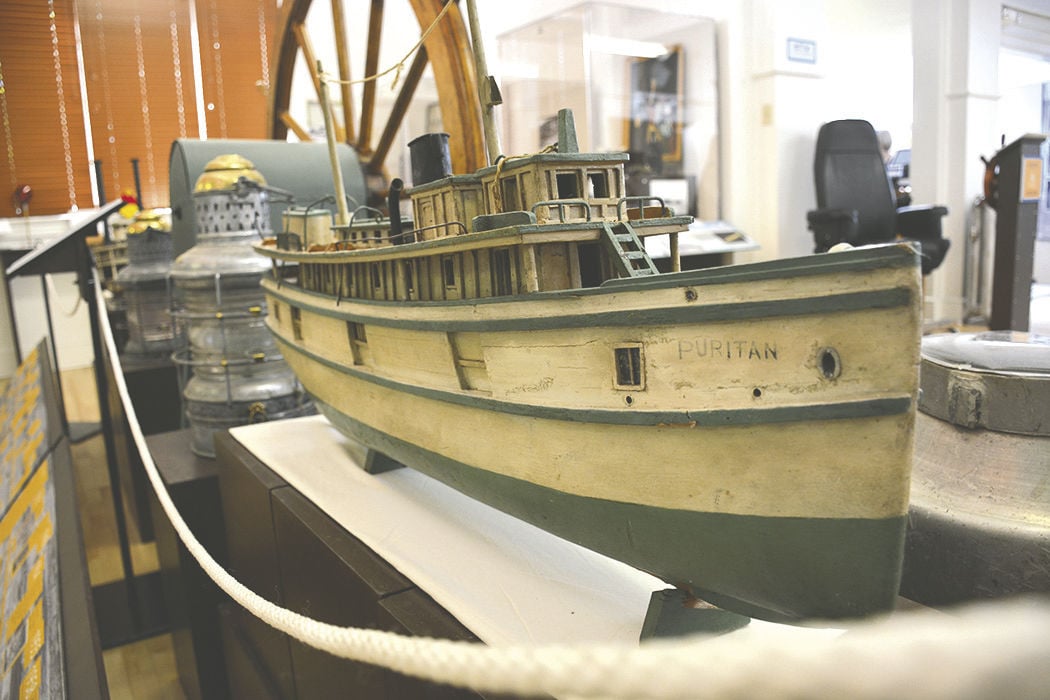 A model passenger ship on display at the Clark County Historical Museum for the new exhibit “Currents of Progress.” 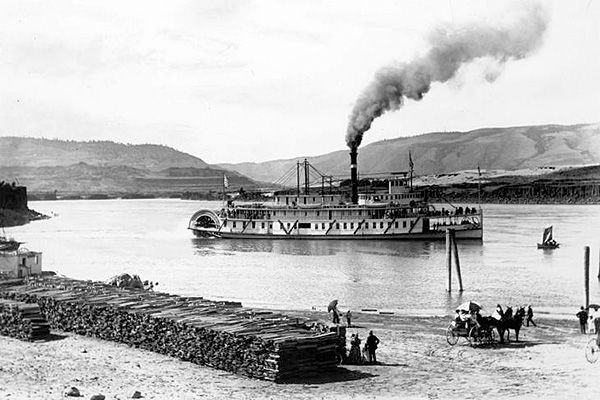 The steamer Bailey Gatzert operated on the Columbia River in the early 20th century. This photo from around 1910 shows it out on the river. 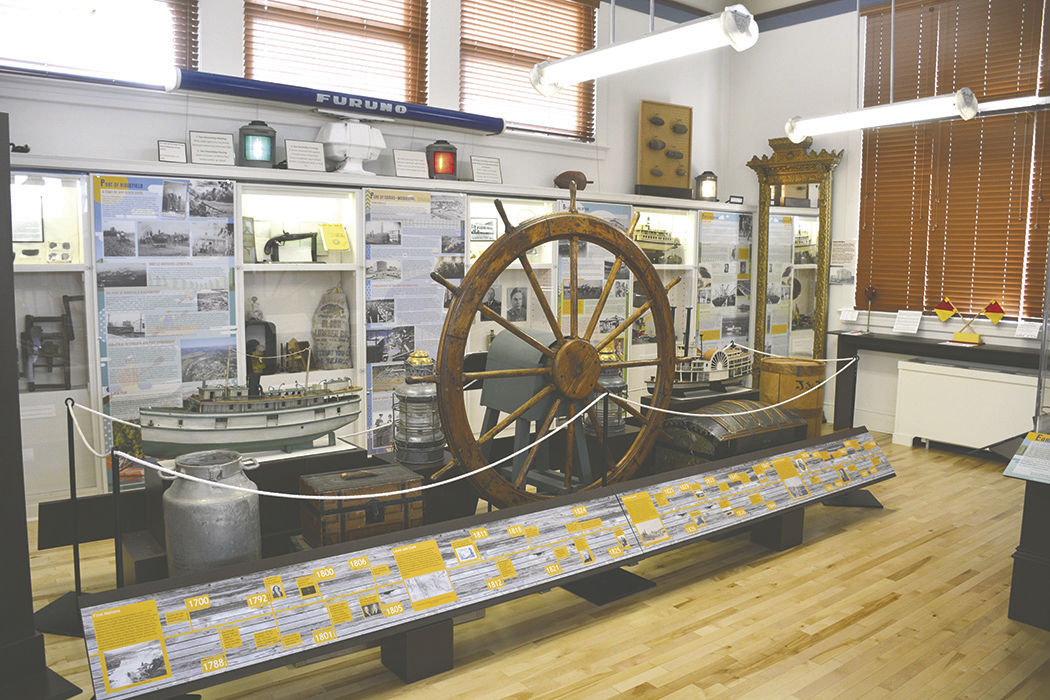 The new “Currents of Progress” exhibit at the Clark County Historical Museum will be open through 2023.

The Clark County Historical Museum has a long tradition of offering informative displays on the history of Clark County with their new exhibit “Currents of Progress.” The new feature looks at transportation in Clark County and focuses on its rich history of rivers, roads and ports.

“We started off with the early chronology,” Executive Director the Clark County Historical Society and Museum Bradley Richardson said. He explained how the timeline at the exhibit starts around 1700 with the history of the Chinook and Cowlitz Tribes and the introduction of Lewis and Clark. The timeline then continues from Lewis and Clark, to the beginning of Fort Vancouver and onwards to the present day.

“We figured these were topics people were familiar with so we put them on the timeline,” he said.

Outside the timeline, sightseers can find panels describing certain large scale events in the county like the history and construction of the Port of Ridgefield, the Vanport Flood and Pearson Airfield.

Objects on display with the panels include historical items from the Standifer and Kaiser shipyards as well as a large ship’s wheel from Columbia River ferry.

“It’s visually stunning when you walk in,” Richardson said.

Richardson also mentioned the interactive portion of the exhibit where people can learn how to tie many different kinds of knots, take selfies in a captain’s chair and learn how to have a conversation in morse code.

“What’s really cool about (this exhibit) is that it has created a crossover,” he said. “It’s so active and engaging.”

Free for active-duty military personnel and their families