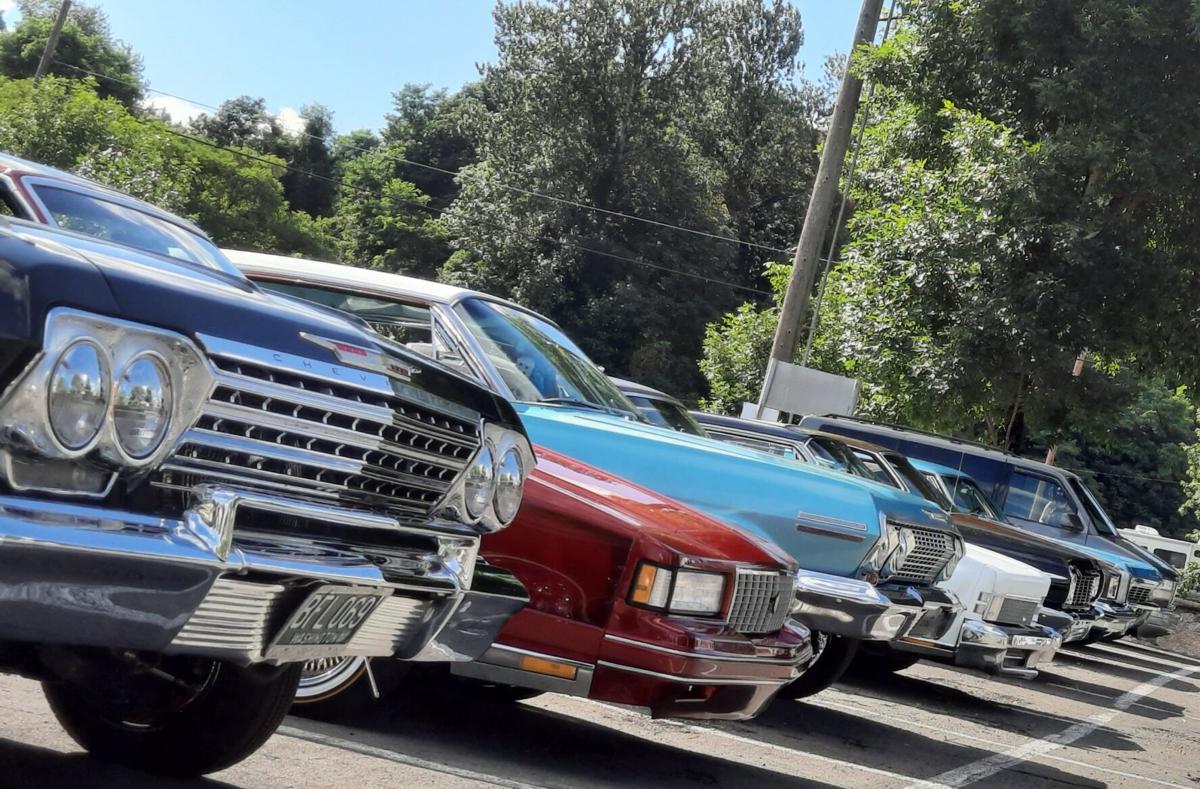 True Impressions of Clark County is a car club that focuses on lowrider cars such as these. 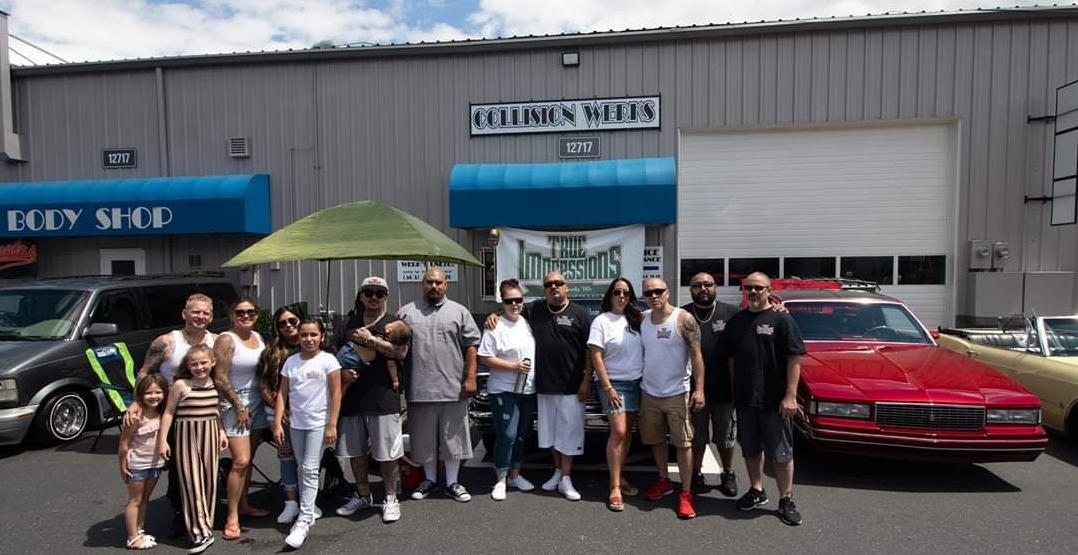 Along with loving cars, the club works to help the community when it can.

Last year, Miguel Moran and his wife, Echo Moran-Prince, were on the lookout for a classic car. They wanted a lowrider like a 1963 Impala. A few months later, the duo found a “beautiful” ‘63 Impala in Seattle and took it home. However, a “new” car wasn’t the only shiny thing the pair found while shopping.

While searching for a car, Miguel reconnected with old friends. After getting the 63’ Impala and finding his old buddies, the group created the True Impressions Car Club of Clark County. The club has been gathering for about a year now, and became an official club this past May. “There’s not a whole lot of lowriders in this area,” True Impressions Secretary and Treasurer Moran-Prince said. “Most lowrider clubs are in California and in places where there isn’t so much rain all the time.”

For Moran-Prince, the car club is more than just classic cars, it’s a family. Moran-Prince explained how most car clubs “stick to their own” and don’t talk to the other clubs. True Impressions, however, brings people together and invites other lowrider car clubs to neighborhood barbecues and cookouts.

“We all love cars, let's come together and enjoy cars together,” Moran-Prince said.

The club gathers regularly and works to “create smiles in the community” by hosting car parades, drive-ins and even birthday parties.

“We have some friends that we know and their children are high-risk for the coronavirus so instead of having a party, we brought our cars and parked them and let them see the cars,” Moran-Prince explained.

Along with birthday parties, the club has been visiting retirement homes in the community to spark joy in older populations as they reminisce about the old days. Moran-Prince explained how the entire goal of the club, aside from loving lowrider cars, is to give back to the community and see smiles on peoples faces.

Later this month, the club is gathering together with other local car clubs at Grains of Wrath Brewing in Camas to raise money for at-risk youth in the community. According to Moran-Prince, all proceeds from the Aug. 23 car show will go to the teens she works with at Columbia River High School.

Moran-Prince is the drug and alcohol counselor at Columbia River. Money from the event will go to help at-risk teens at the high school get what they need to succeed. If they need a few dollars for sporting fees, uniforms or food, True Impressions helps out.

“We want to do anything we can to keep the teenagers away from the negativity and stay positive and help them in some way,” Moran-Prince said.

The Grains of Wrath car show is family-friendly and open to the community. Moran-Prince said the event will have trophies and raffles as well as food and drink specials. However, Moran-Prince also explained that the car shows don’t end at Grains of Wrath. According to her, if anyone in the community wants to schedule a lowrider car parade or a visit to a retirement home, all they have to do is reach out on Facebook at bit.ly/3396IvJ.